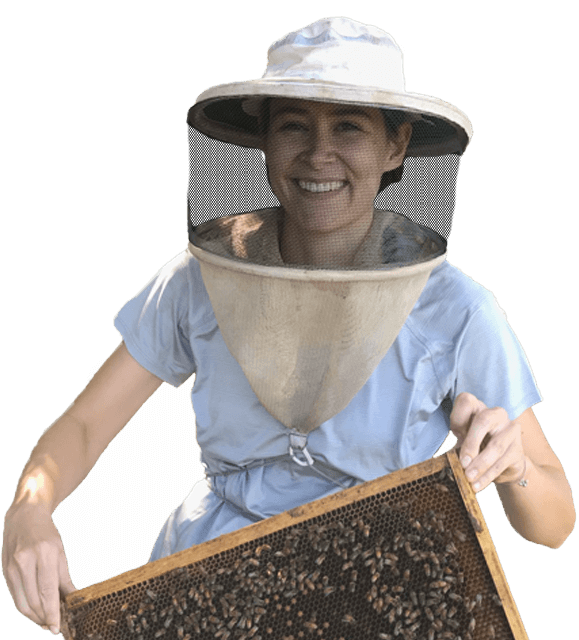 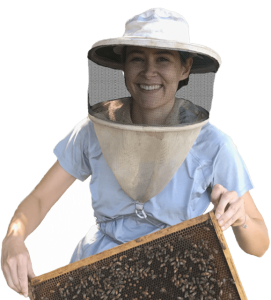 A bequest from the estate of Myron H. Schaer created the endowment to benefit honeybee research in the Department of Entomology within the College of Agricultural and Environmental Sciences at UGA.

A farmer and outdoorsman all his life, Schaer investigated ways to satisfy his continuing interest in agriculture and the world around him. Beekeeping, aka Apiary Science, was a perfect fit. Beginning in 1990, Schaer became a regular participant in UGA Extension workshops and training courses conducted by the university’s Honey Bee Program. When he retired in 1992, Schaer geared up his beekeeping activities and produced honey that he processed in his home lab.

After Schaer’s passing in 2002, the Endowment was established with a ceremony at the UGA bee lab in conjunction with the 2003 fall meeting of the Georgia Beekeepers Association. The interest of the fund is designated to support salaries of UGA graduate students and post-docs engaged in research on honeybees and crop pollination.

“It’s particularly beautiful, the legacy that Mr. Schaer has left behind. It is making a difference, maybe even in ways he never could have anticipated.”

Katherine Hagan didn’t start out planning to study honeybees. But an undergraduate assignment in environmental ethics led her to start a blog about the biology of honeybees. Her face lit up as she explained, “It was the first time I actually enjoyed learning!” She said hours would pass by. She found social nature of honeybees fascinating and was hooked! 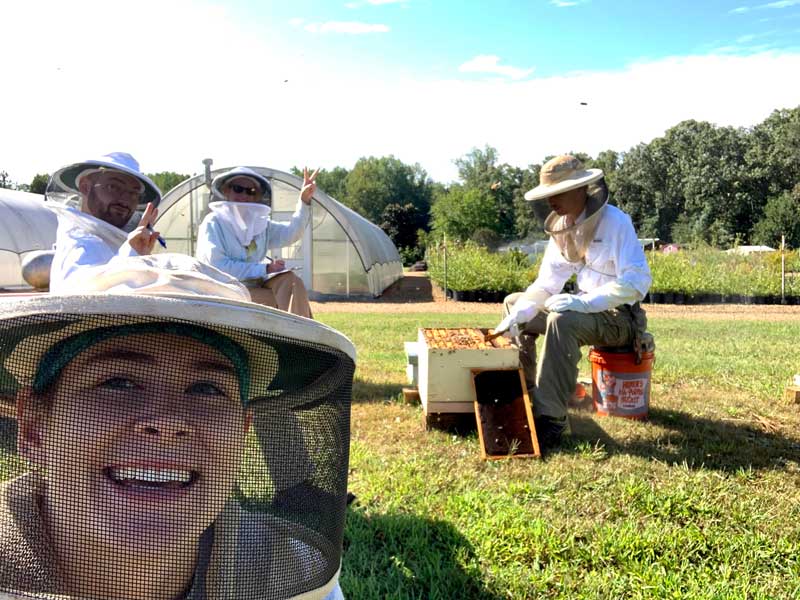 Honeybees aren’t the only ones who find community important. The unique thing about the study of honeybees is the many fields it touches. There is ecology, entomology and agriculture, as bees are so important to the pollination of crops. For the University of Georgia, the study of bees is a marriage between research and extension. Beekeepers are a close-knit community. It was while she was interviewing local beekeepers that Hagan learned about the stature of the University of Georgia’s honeybee program and Dr. Keith S. Delaplane, Walter B. Hill Fellow, professor of entomology and head of the honeybee research and extension lab at the University of Georgia.

Delaplane only accepts a single graduate student at a time. He pays them through the Schaer endowment and Hagan became the latest recipient. Outreach to the beekeeping community is an important aspect of UGA’s program. In fact, it was through outreach that Delaplane first met Schaer. “He was a sweet and modest man,” Delaplane remembers. Their interactions, brief as they were, led to Schaer’s endowment. Seeing firsthand the benefits of a gift like the one Schaer made has led Delaplane to decide that investing in people is the best use of money. Having been able to help six graduate students through the endowment, Delaplane states, “These are life-changing investments that play out and multiply for decades.” 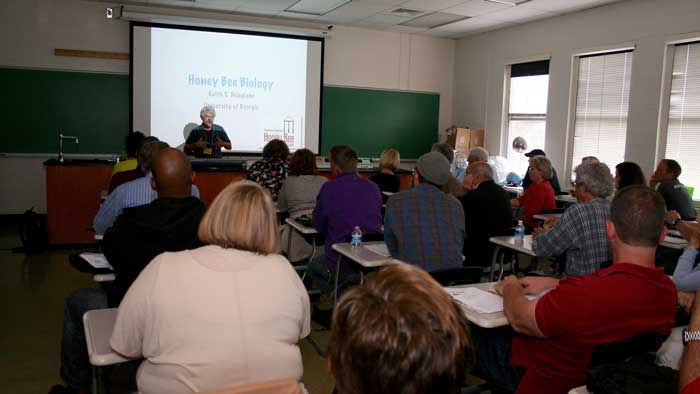 Hagan is using her time in the Honey Bee Program as a spring board to continue pollination research in the lab of UGA entomologist Dr. Carmen Blubaugh, working with farmers across the Southeast to improve crop protection alongside economic sustainability.