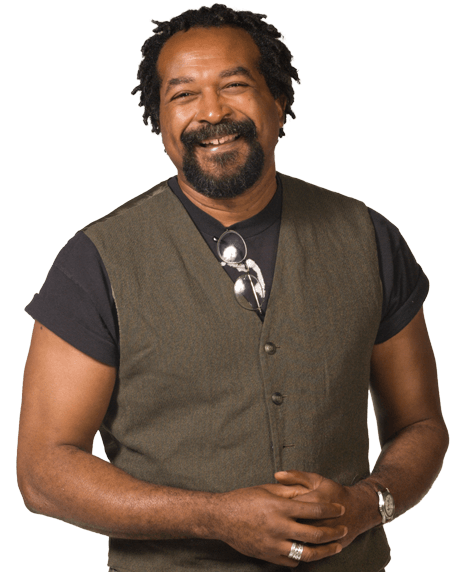 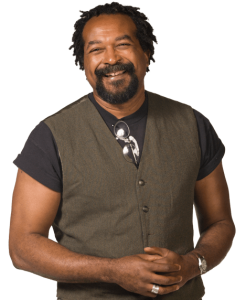 Hamilton E. Holmes was born in Atlanta on July 8, 1941. The son of a businessman and school teacher, he was the oldest of five children and grew up in a middle-class family that stressed education. Every family member in his generation, as well as all of his family for three preceding generations, was a college graduate. An athlete and a scholar, he lettered in football, basketball and track in high school, and was also his class valedictorian.

After attending Morehouse College for a year, Holmes transferred to the University of Georgia. He was one of the first two Black students at UGA. (A fellow high school classmate, Charlayne Hunter-Gault, was the other.) Despite a constant barrage of attention and racially motivated hostility, he graduated Phi Beta Kappa from the university in 1963. He then became the first Black person to enter Emory University’s School of Medicine, graduating in 1967. A respected orthopedic surgeon in Atlanta, Holmes was the Associate Dean at Emory’s School of Medicine and chairperson of the orthopedic unit at Grady Memorial Hospital in Atlanta.

In 1983, Holmes became the first Black to be named a trustee for the University of Georgia Foundation. He served on both the Foundation Fellows selection committee and the Bradley-Turner Foundation Leadership Scholars selection committee. Along with Hunter-Gault, Holmes was awarded UGA’s Bicentennial Medal in 1985. In 1993, UGA bestowed its Distinguished Alumni Merit Award upon Holmes.

Holmes died on October 26, 1995. A gift from the estate of Orrin A. Redmann established the Hamilton E. Holmes Professorship in honor of this trailblazer. It reflects a desire to strengthen the programs in the Franklin College of Arts and Sciences and to honor of the Holmes family’s dedication to the importance of education.

“We invest in and give to one another, not exclusively for transactional gain, or by internal or external coercion, but because there is something in humankind that impels us toward the common good. Deep in our hearts, … we understand that our fate as a species is bound, in part, to our impetus to give and to share.”

Reginald McKnight of UGA’s Department of English in the Franklin College of Arts and Sciences, is the author of The Kind of Light that Shines on Texas, White Boys, Moustapha’s Eclipse, He Sleeps, and I Get on the Bus. His many awards include the PEN/Hemingway Special Citation, Pushcart Prize, O. Henry Award, Kenyon Review Award for Literary Excellence, Whiting Award, Drue Heinz Literature Prize and a fellowship from the National Endowment for the Arts. He is a linchpin within the Creative Writing Program at the University of Georgia who believes in a Socratic teaching style, preferring conversation over lectures. McKnight is emphatic when he says, “Students learn best when they learn from one another.” He says that one benefit of being in classroom discussions is that he is constantly learning himself. “It’s one of the things I really love about teaching.” 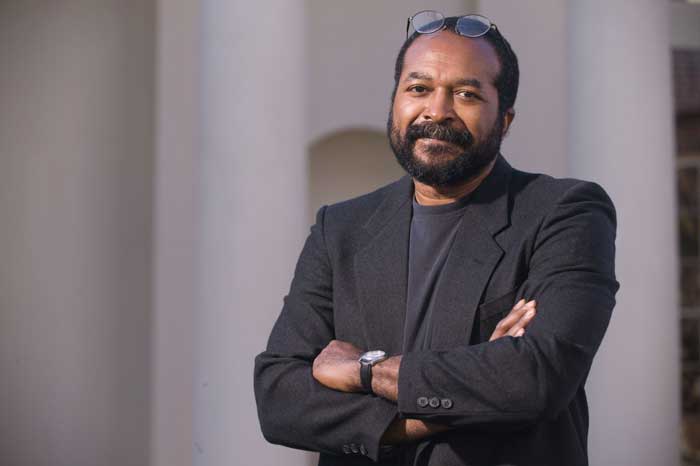 BACK AGAIN AND STILL HERE

McKnight admits he declined when first approached about accepting the Hamilton E. Holmes Professorship. Remembering experiences from the 1960s, “I was hesitant to return to the South,” he explained. But after being contacted a second time about the position by another trusted friend, he decided to explore the possibility. It occurred to him that his life and Holmes’ had many parallels. McKnight’s dad was in the military, so the family moved often when he was a child. There were times when McKnight was the only Black kid in a school or classroom. He recalled having seen Holmes’ face in photographs published in Life, Look and Ebony magazines from 1961. The courage Holmes showed in those photos gave him strength. McKnight remembers realizing that “no one was screaming in my face or holding up signs against me. It really was character building.” After interviewing, talking to colleagues already at the university and touring the campus, McKnight accepted the position. That was 19 years ago, and he’s still here. He considers it a great honor to have his name associated with Hamilton Holmes.

In addition to shaping young minds and launching the careers of talented writers, McKnight views his time in Athens as an opportunity to create amity and understanding. He is proud to be at the University of Georgia and wishes more young people of color would apply here. He feels that people are largely unaware of the advancements made at UGA. McKnight says, “While we can do better, in many ways, this university is a bastion for equal rights. It’s going to take every one of us. It’s about being in the mix. Crossing over. Shaking hands. Reaching out. Talking. Maybe having arguments but working past them.”

The D’Elias
Scroll to top