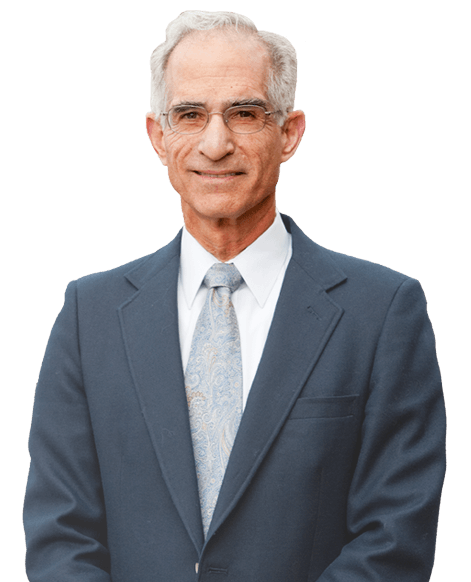 The O.C. and E.P. Aderhold Professor of Research Methodology 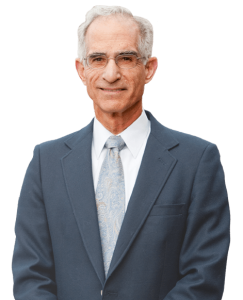 The O.C. and E.P. Aderhold Professorship in Research Methodology

A bequest from the estate of O.C. Aderhold, PHD, former president of the University of Georgia, established the Omer Clyde and Elizabeth Parr Aderhold Professorship in Research Methodology, named for Dr. Aderhold and his wife of 43 years. It was intended that the professorship be awarded to a full professor with an outstanding national reputation; that said professor be engaged in teaching, research, public service, or a combination of those duties; and that the funds be used to enhance the effectiveness of the professorship beyond those ordinarily provided by the university.

O.C. Aderhold (BS 1923) spent decades in service to UGA, beginning as an associate professor of rural education in 1929, before being named dean of the College of Education in 1946, and rising to become president of the university in 1950. In his 17 years as president, he saw enrollment more than triple in size. He also presided over the desegregation of UGA.

“What we find is that test scores have an association with socioeconomic level. If we can analyze open-ended responses, we can help teachers understand what the student is missing. Reasoning is more important than just correct answers. This data helps teachers teach.”

Allan Cohen says it is an honor to receive a professorship, but it is what he has been able to do with the endowment money that really humbles him. “I don’t spend it on myself. The discretionary money the professorship provides enables me to send students to conferences and open up a line of previously unfunded research.” Two students came to Cohen with an idea for a class project analyzing test results. Machine learning had advanced enough to automate the scoring of tests with open-ended responses versus standard multiple-choice questions. But it wasn’t enough to label an answer right or wrong. They wanted to analyze what the answers revealed about what the student had or hadn’t learned. 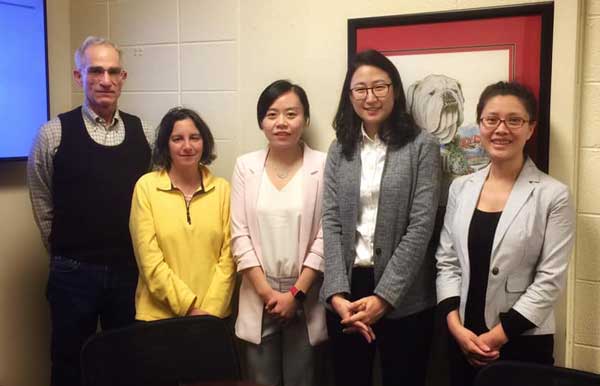 Trials in Athens-area schools trained just a few teachers on the methodology of teaching through instructional conversation, helping kids clearly reason out answers and, in the process, gain a better grasp of the subject. Understanding a student’s thought process allows teachers to discover what the student had learned and what was still missing, and adjust their teaching accordingly. Test scores from these teachers’ students were then compared to test scores from kids whose teachers had not had the special training. “Topic modeling allowed us to show the school district the value of learning the skill of reasoning,” Cohen explained, “prompting the school district to engage all their teachers in this technique.” 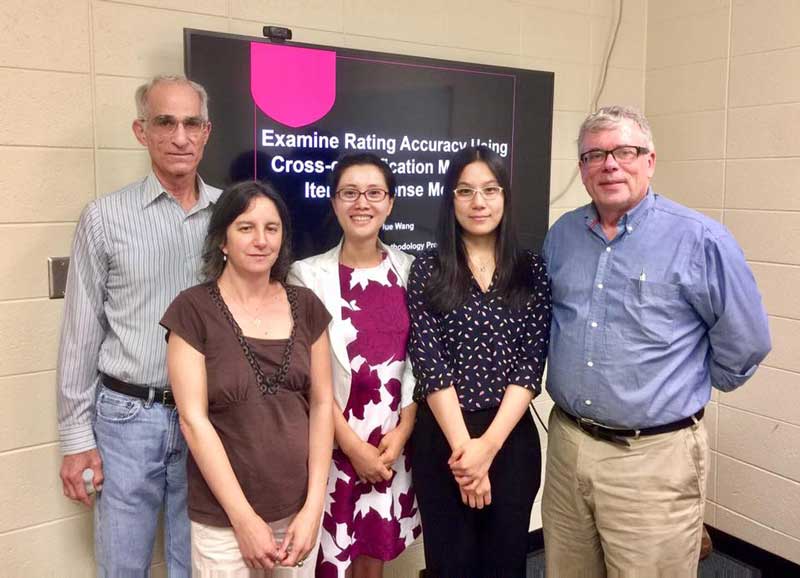 That was five or six years ago, when no one was doing this line of work. It has since taken off and is spreading as researchers worldwide are looking at the applications of machine learning and topic modeling. Cohen has expanded his research by piggybacking on the research of people from other fields. For instance, he has been contacted by researchers in Germany who are working on applying these analytic techniques to mental health screening. Six graduate students who studied under Cohen have gone on to get doctorate degrees and begin their own research. The original project funded with discretionary money from his professorship has led to at least five federal grants for UGA research. Cohen remarked, “What started as a student-led class project sent me on a trek that continues.”