Today, we celebrate Dan B. Franklin (BSC ’38, BBA ’62, BLA ’63) and the way his vision and generosity demonstrates how investing in the future can keep your hard-earned money working for generations. A bequest from his estate established the Dan B. Franklin Distinguished Professorship in the College of Environment + Design. 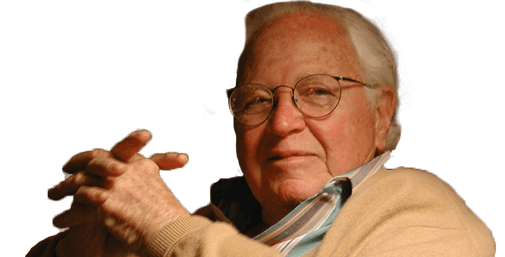 Who was Dan B. Franklin?

Franklin first received a degree in Economics from the University of Georgia in 1938. After a successful career working for the R.C. Cola Company, he returned to the university and, in 1963, earned a BLA with a concentration in landscapes and gardens.

A prolific and celebrated garden designer in Atlanta and throughout the Southeast, Franklin received numerous awards during his long career, including the Lifetime Achievement Award from the Georgia Chapter of American Society of Landscape Architects (ASLA). He was also inducted as a Fellow with ASLA, the organization’s highest honor. In 1991, he received the UGA College of Environment + Design’s Distinguished Alumni Medal.

Franklin’s love of UGA and for the profession of landscape design led to the creation of a lasting gift. The professorship named in his honor is intended to help a scholar/educator who shares his passion for plant life promote education, research and service excellence in landscape architecture, garden design and horticulture in particular. Meet the current Dan B. Franklin Distinguished Professor, Brad Davis, and learn more about the positive impact Franklin’s gift continues to have.