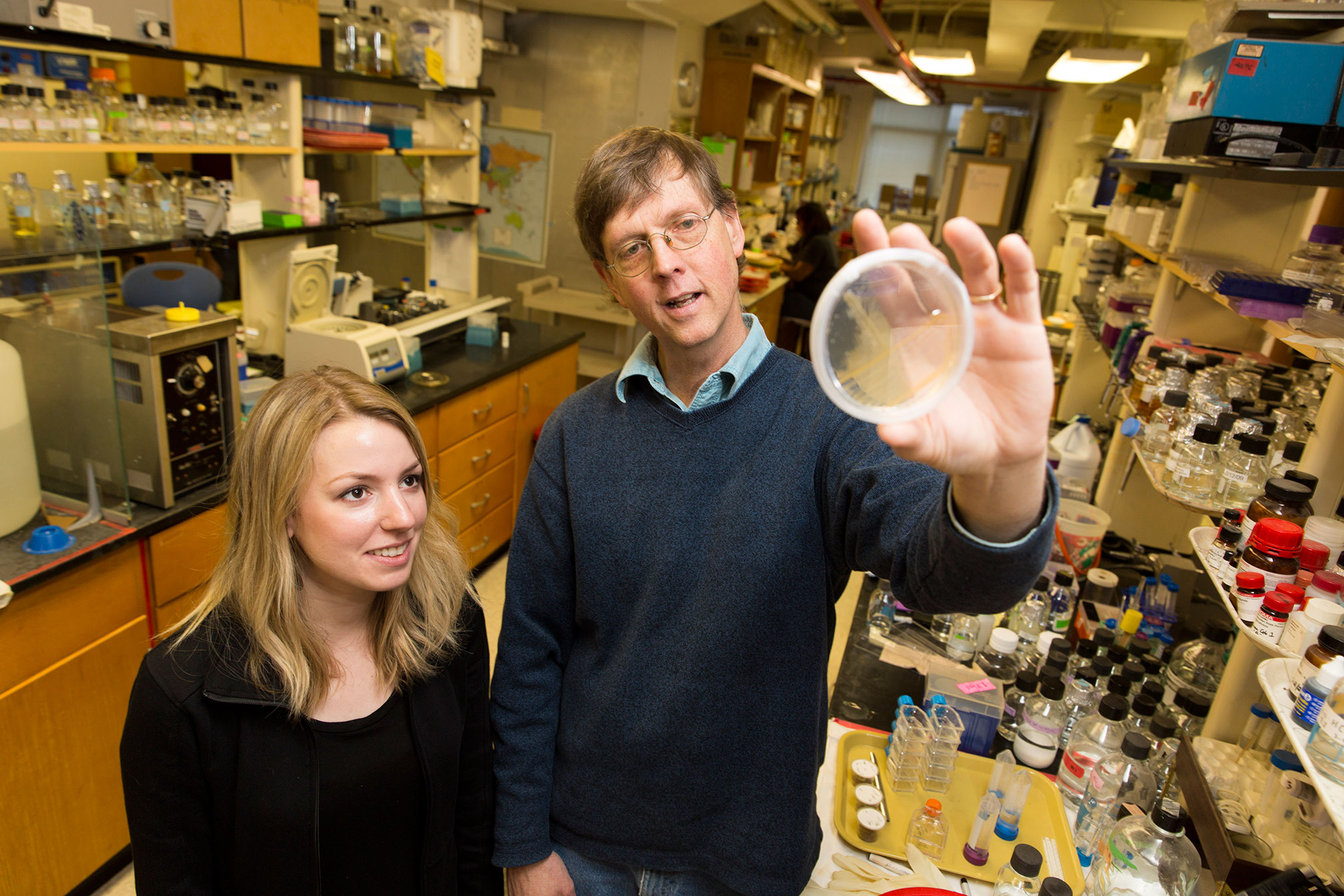 Michael Strand has been selected as the inaugural H.M Pulliam Chair at CAES.

This article was originally posted to UGA Newswire on November 7th, 2019, and was written by Sharon Dowdy and Merritt Melancon.

Professor Michael Strand has dedicated his career to unlocking the power of basic science to improve agriculture, and that dedication has earned him the recognition of the state’s agricultural community.

This fall Strand, a professor of entomology in the University of Georgia College of Agricultural and Environmental Sciences (CAES) and member of the National Academy of Sciences, has been selected as the inaugural H.M Pulliam Chair at CAES.

The chair was established in 2018 by the family of Henley Morris Pulliam, who served as an agriculture teacher in Georgia during the heart of the Great Depression and through his retirement in 1968. “My father was a dedicated schoolteacher who gave everything he had to his family and to others,” said Pulliam’s son, Morris Michael Pulliam, an established ophthalmologist in Covington, Georgia.

H.M. Pulliam’s dedication to his family and love of UGA prompted the Pulliam family to establish the chair in their patriarch’s name. Strand was an excellent candidate for the role because of the impact his work has on UGA and agriculture.

“I am so pleased that Dr. Mike Strand will hold the H.M. Pulliam Endowed Chair. His career has garnered many accolades including a NATO Fellowship in Science, D.W. Brooks Award for Research, Regents Professor and member of the National Academy of Sciences,” said CAES Dean Sam Pardue. “His honor is emblematic of the research excellence he has maintained for decades. Ranked 8th in the world by Times of London’s Higher Education Center for World University Rankings, UGA’s Department of Entomology achieved this distinction because of the efforts of Mike Strand and his colleagues.”

Strand came to the university in 2001. He holds an appointment in the entomology department in CAES and an affiliated appointment in the genetics department in the Franklin College of Arts and Sciences. His work as principal or co-principal investigator has generated more than $23 million in competitive extramural funding and has been published in the world’s most selective research journals, including Nature and Proceedings of the National Academy of Sciences. Strand’s research places him in the top 1% of cited entomologists and the top 5% for biology and biochemistry. He has delivered invited seminars and symposia in nearly every department of entomology in the U.S., numerous universities in Europe, Asia and Australia and many international meetings.

Host-parasite interactions are a crucial area of interest for agriculture as well as medicine because of the role that parasites play in controlling insect populations and the importance of insects as vectors for human diseases. Strand’s research has identified the genes that allow parasites to prey on agriculturally important pests, and that knowledge has been used to search for more effective biopesticides and has improved the use of parasites in biological control programs. His work has revealed mechanisms that allow the immune systems of insects to fight off parasites and could play a role in efforts to disrupt the transmission of malaria and other insect-borne diseases.

(Sharon Dowdy, senior public relations coordinator for CAES, and Sam Fahmy, public relations manager for the UGA Office of the Vice-President for Academic Affairs and Provost, contributed to this story.) 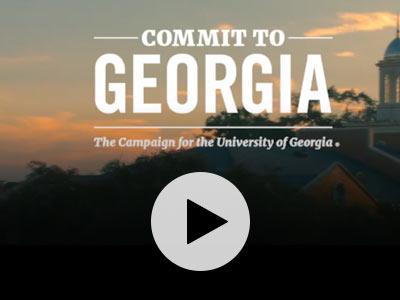