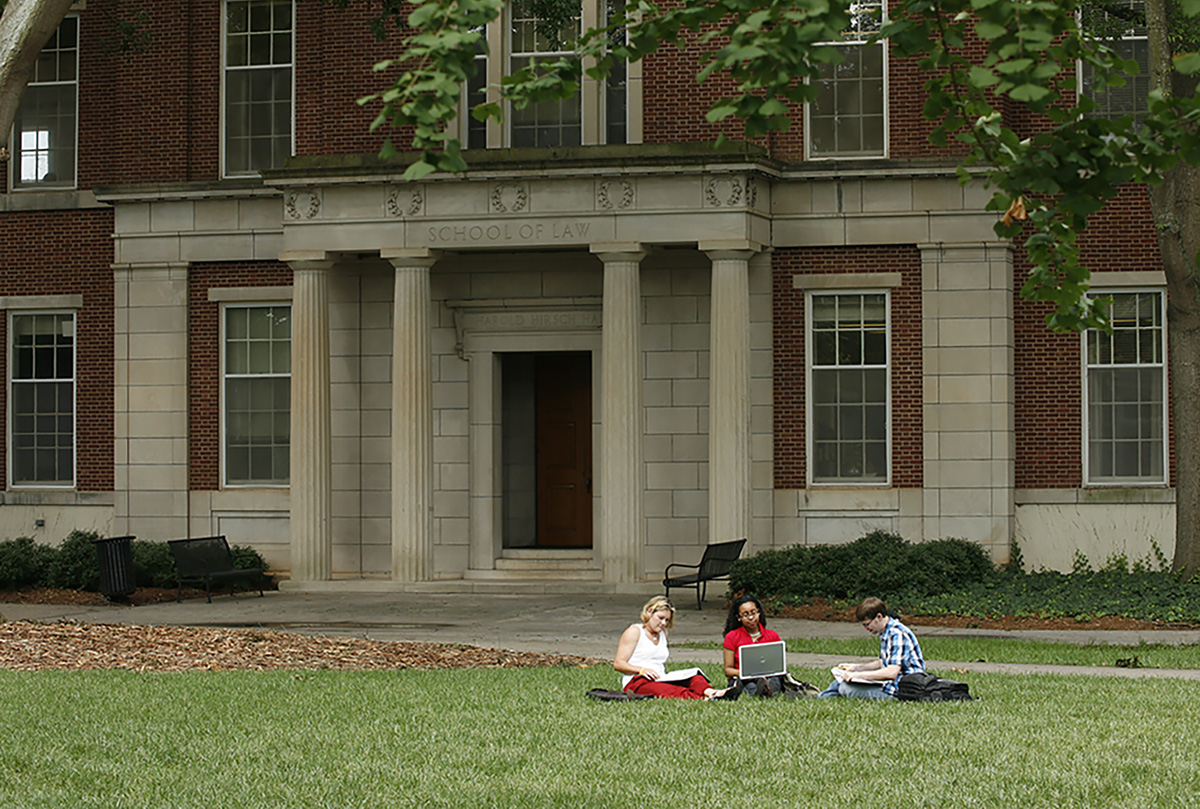 This article was originally published October 12, 2018 by UGA Today.

Athens, Ga. – The University of Georgia School of Law has been named the best value in legal education in the United States by the National Jurist. Its rankings are based largely upon outcome-driven factors such as average indebtedness, bar passage and employment.

“This recognition validates our ongoing efforts to provide the best possible return on investment for our students,” School of Law Dean Peter B. “Bo” Rutledge said. “We are committed to providing world-class education in a way that not only prepares students for careers and helps place them in jobs, but also allows them to graduate without the burden of an unreasonable level of debt.”

In recent years, the law school has implemented a three-pronged strategy in pursuit of its return-on-investment vision—holding tuition essentially flat, taking a disciplined approach to spending and increasing student financial aid through scholarships funded by donors. As a result, student borrowing has declined by about $1 million annually, and nearly 70 percent of the Class of 2021 received some kind of merit scholarship, with first-generation college graduates and military veterans among those receiving assistance.

“Throughout the country, commentators express concerns about the future of higher education including the seemingly unbreakable cost curve,” Rutledge said. “Our law school’s record demonstrates how to bend that curve, if not break it, for the benefit of our students. By reducing the average debt load, we are giving them the opportunity to consider a wider range of career options as those decisions are driven by their passions rather than their finances.”

The law school’s commitment to providing an unparalleled return on investment is more than financial. Nationwide, nearly 95 percent of its 2016 graduates sitting for a bar exam passed within 12 months of graduation. In addition, over 90 percent of the Class of 2017 was employed in full-time, long-term jobs within 10 months after graduation, including 31 in judicial clerkships. Roughly 90 percent of last year’s graduating class participated in at least one semester-long clinical or experiential program, including two new legal clinics serving military veterans and survivors of childhood sexual abuse.

“None of what we are able to achieve on behalf of our students could be done without the support of donors, alumni/alumnae, faculty and staff who are committed to building the next generation of lawyers. We are excited about the future for our students and our institution,” Rutledge said.