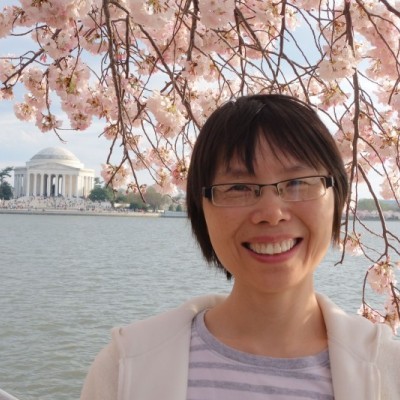 The Gene E. Michaels Distinguished Professorship in Medical Mycology was established by a bequest in Dr. Michaels’ will. It provides funds to a professor in the Microbiology Department at UGA to facilitate study, teaching and collaboration within the field of Medical Mycology.

Michaels first came to UGA after a stint in the Air Force. With farm and garden experience and a love of the outdoors, he decided to study botany, earning his undergraduate degree thanks to the GI Bill. When Dr. Norvel McClung, a famous medical mycologist came to UGA, Michaels became an M.S. and Ph.D. candidate under his leadership.

He served as a UGA faculty member for 37 years. He retired from the university in 1998, but continued to teach and lecture occasionally until 2001. Michaels remained active in developing better techniques for teaching medical mycology, such as modern techniques of light microscopy coupled with state-of-the-art digital image recording methods. The Distinguished Professorship that bears his name is intended to support others with the same drive to advance the field of medical mycology.

“The long-term goal of my research is to advance knowledge about eukaryotic microbiology and to seek better approaches for the management of fungal diseases.”

UGA’s Xiaorong Lin established her lab in the Franklin College of Arts and Science department of microbiology in 2017. Research in the Lin Lab focuses on medical mycology, the study of the molecular mechanisms of fungal pathogenesis and microbial development. Lin is a dedicated scholar, researcher and teacher who recognizes that the study of fungal biology and how diseases develop might be underappreciated even as they affect a broad swath of the population. Thrilled to be part of a university that is a leader in medical mycology, Lin shares why it is so vitally important. 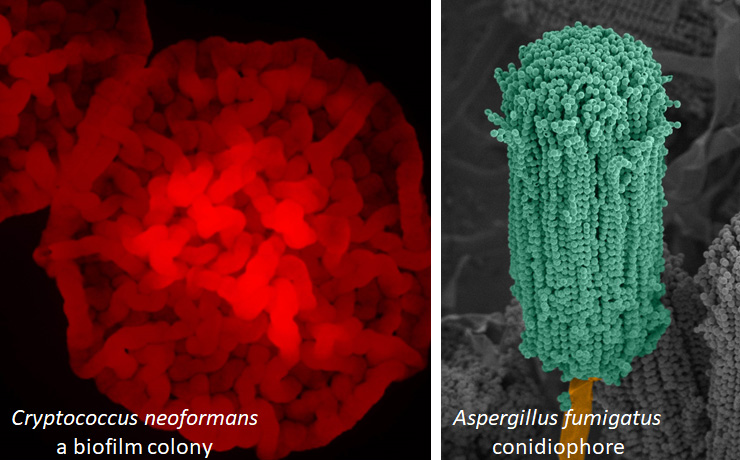 Most people have heard of athlete’s foot and dandruff, but few realize that fungal infections cause these afflictions. Many do not realize that these nuisances can only be controlled, not cured. While athlete’s foot and dandruff are superficial and not life-threatening, that is not the case with serious fungal infections such as cryptococcal meningitis, the most common fungal infection of the central nervous system. Cryptococcal neoformans, a pathogen studied in Lin’s lab, is the causative agent for cryptococcal meningitis. It causes hundreds of thousands of deaths each year. Perhaps, one day, Lin’s research will lead to a cure.

Currently, drugs that fight fungal infections are extremely limited in terms of number or efficacy. Additionally, many infectious disease doctors adept at battling viruses and bacterial infections are often not as skilled in recognizing fungal pathogens. Misdiagnosis and treatment with antibiotics only make the infections worse.

Xiaorong Lin is UGA’s Gene E. Michaels Professor in Medical Mycology. Michaels established the professorship through a planned gift from his estate. Like Michaels, Lin embraces the mission of drawing attention to pathogenic fungi through teaching, research and the exchange of ideas surrounding medical mycology. She was attracted to UGA as a major research institution that prioritizes faculty participation in the international community of public health scholarship. The professorship allows Lin to travel, speak and prepare submissions to publications to raise awareness of fungal pathogens, encourage collaborations, push the boundary with new discoveries, and promote the next generation of medical mycologists.

The Steilens
Scroll to top