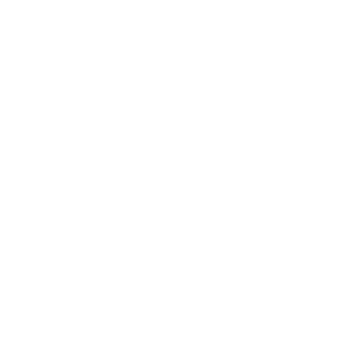 Tahira Allen (AB ’18) is living proof that the UGA experience only begins with a degree.

Tahira Allen (AB ’18) is living proof that the UGA experience only begins with a degree.

Tahira Allen says her UGA classes in Broadcast Journalism and International Affairs laid down a bedrock base for her work today as the public face of a team at Voice of America in Washington, D.C. The service is the nation’s official non-military broadcasting source, distributing TV, online, and radio information in 40-plus languages.

She grew up in Columbus, Georgia, daughter of a Creole Louisianan father who served in the military and a German mother of Turkish descent. Tahira grew up with a unique perspective on diversity and culture.

She freely credits the UGA Experience – a combination of courses, connections, and generous financial support – for the chance to launch a high-potential career in D.C.

“In my junior year at UGA, if someone had told me that one year later I would live in Washington, D.C., having interned at Voice of America then having been hired by Central News, the nation’s largest international broadcasting agency … and then I’d be promoted to head that team … I just would have laughed.”

Megaphone to Microphone … and Beyond

Tahira Allen (AB ’18) wanted to cheer. That’s all she ever wanted.

“I loved cheerleading. I loved the camaraderie, the discipline, and the grit of having to get up when you fell down,” said Tahira. “It was expressive, it was challenging, and it was something you had to put work into to expect a return. Eight years of cheerleading gave me a very competitive attitude. The lessons it taught me are still reflected in my work ethic and in the standards I hold myself to with every task.”

A shoulder injury in Tahira’s senior year of high school ended her cheerleading dreams. She swapped the megaphone for a microphone, enrolling in 2014 at UGA as a broadcast journalism major. Then, partly due to her fascinating family roots – her father is an African-American Creole from Louisiana who traveled the world with the military and her mother is a German citizen of Turkish descent – Tahira shifted to international affairs.

“I’ve learned that UGA is unique in the amount of care it puts into helping students transition into the workforce,” Tahira said. “The Career Center is always open. The career-search website shows where various alumni work. Plus, the personal relationships with professors has great career value.”

It was a good talk with one professor, in fact, that changed Tahira’s life. 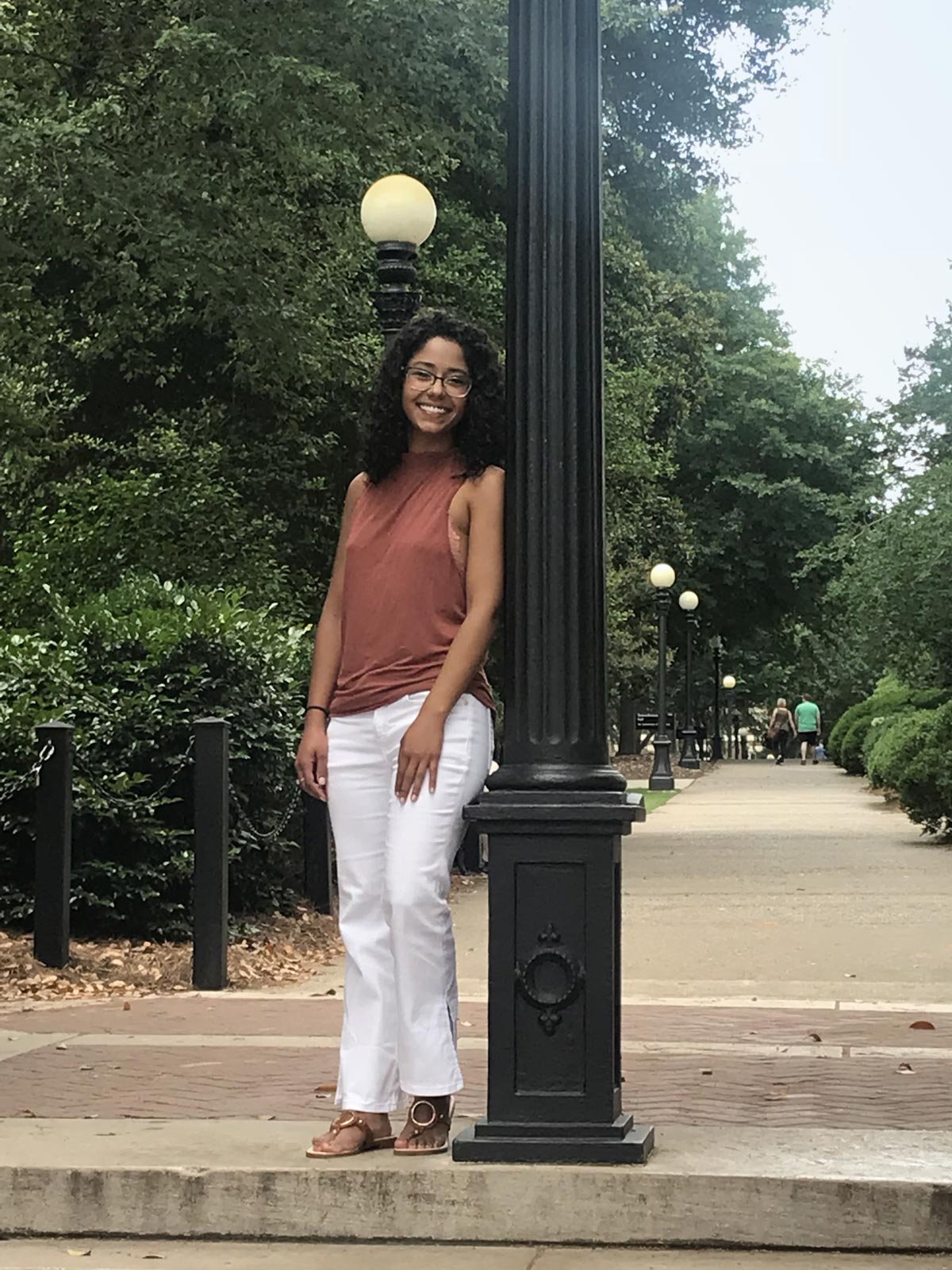 Tahira was a research assistant in UGA’s Department of International Affairs, and enjoyed weekly meetings with Professor Lee Lukoff to discuss her assignments. During one meeting, Lukoff told Tahira about the Washington Semester Program, a highly competitive semester-long program that allows as many as 32 students to live, work, and study in Washington, D.C.

Lukoff encouraged her to apply for the program. His advice was accompanied by guidance on how to afford the opportunity. Tahira ended up participating in the program and living in UGA’s Delta Hall for not one, but two, semesters. Tahira attended one fall and one spring semester, helped by an Experiential Learning Scholarship of $2,500 per term. The UGA Foundation pitched in a scholarship of $600 toward tuition, which included room and board, and various program and D.C. activities.

“Without the help of the Foundation and other donors and alumni, I can truthfully say I would not be where I am today,” Tahira said.

“In my junior year at UGA, if someone had told me that one year later I would live in Washington, D.C., having interned at Voice of America then having been hired by Central News, the nation’s largest international broadcasting agency … and then I’d be promoted to head that team … I just would have laughed.”

So where, exactly, is Tahira Allen today, one year after graduation and just 23 years of age?

Her strong academic performance, her prior D.C. experience, and her UGA recommendations and connections – the robust Bulldog network that comes through time and time again for fellow grads – earned Tahira an internship at Voice of America in the nation’s capital. Soon after, she got hired permanently.

“The Media Resources Team at Voice of America (VOA) is a group of individuals who work in conjunction with the reporters and producers,” Tahira explained of her job. “Our duties include cutting video clips and soundbites for broadcasts. We monitor daily news feeds, government briefings and stakeouts, and political news. We log live and pre-recorded events while managing interview requests from reporters in more than 40 different language services.

“The team follows live reporting from our partners Associated Press and Reuters to bring breaking international news to an audience of more than 200 million people.”

Even more impressive? When the team leader of her group moved on to CNN, Tahira was promoted to succeed her. She now orchestrates the reporting of a team of nine that gathers information from the White House, Pentagon, State Department, and other areas of government.

“I am, in a sense, the face of the Media Resources Team now,” Tahira said. “Reporters and duty editors approach me, and I have a voice in our content.”

In a way, she’s a cheerleader again – this time cheering for our country.

“Thanks to my UGA experience, I have an understanding of what I am reporting, of the climate of the events and issues around the world,” Tahira said.

“I am able to add the knowledge gained from my degree when covering stories that go deeper than breaking news, when I’m really looking at the impact and implications of decisions reported around the world.”

Commit to Enhancing the Learning Environment 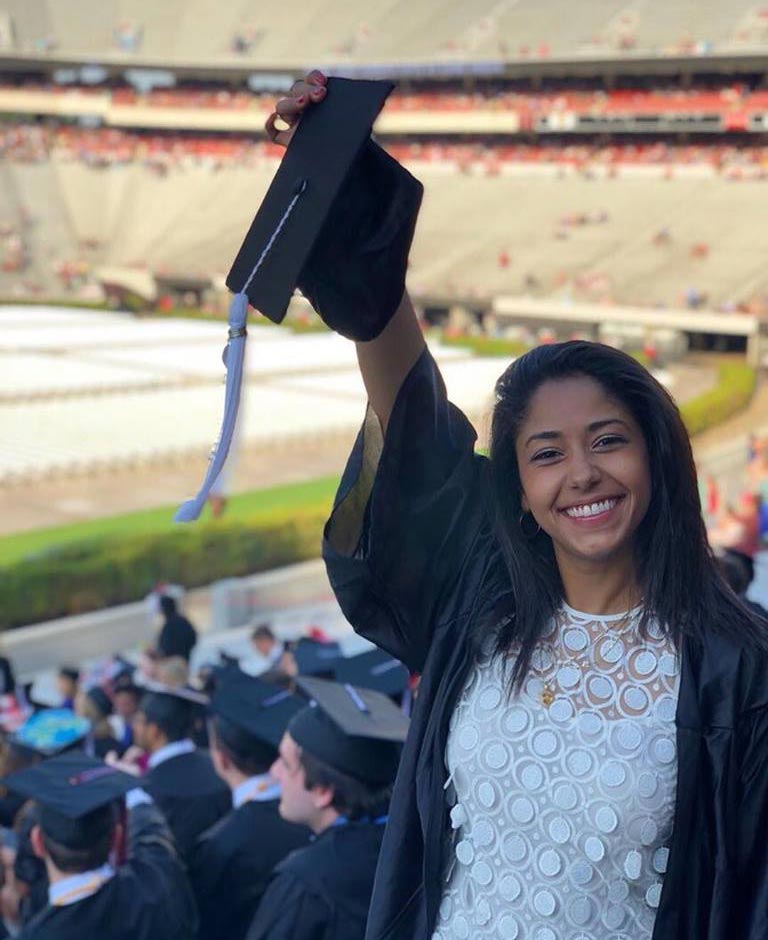 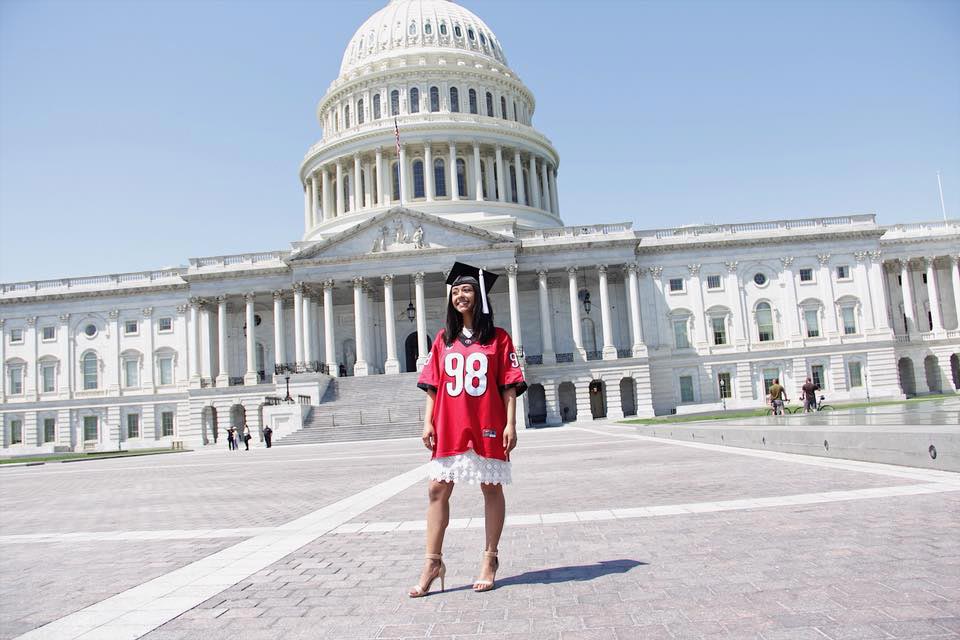