Kelsey Brown ’17, a senior communication sciences and disorders
and theater double-major, has always known what she wanted to do.

Kelsey Brown ’17, a senior communication sciences and disorders and theater double-major, has always known what she wanted to do.

“When I was in fifth grade, I wrote a paper about how I either wanted to be a drama teacher or a contortionist when I grew up,” Kelsey said. “Then, when I was in high school I knew early on that I wanted to do speech. A lot of the goals you have onstage in a show are similar to what you’re trying to achieve in speech therapy.”

The Kentucky native grew up in a musical family in which both of her parents played the trumpet, and during high school, she apprenticed with Lexington Children’s Theatre school and taught preschool music. When she came to UGA, she thought that she had left theater behind, but the acting bug bit her during sophomore year. The newly formed Children’s Theatre Troupe opened applications for members, and Kelsey applied and got a spot.

Since then, she has written and performed in original shows with the troupe, including “Another Kid’s Treasure Island,” which received the university’s Sustainability + Arts Grant. The show is about three siblings who are lost at sea and wind up on an island where they use debris on the island to survive. The troupe performed “Another Kid’s Treasure Island” for local elementary school students at the State Botanical Garden. There, with the help of College of Education professor Gretchen Thomas, they set up a makerspace for the kids to put themselves into the characters’ shoes and solve challenges similar to those faced in the play. The show also toured to homeschool theater students at Compass Community, Camp Kudzu campers and their families with Type I Diabetes at Camp Twin Lakes, Children’s Healthcare of Atlanta and students at Thomas Lay Afterschool Program.

“Of the 30-40 kids in the [Thomas Lay] program, only a handful had ever seen a play before,” Kelsey said. “It was exciting for us to be able to perform for them, where they’re comfortable, and then dance with them and play with them in character. They were our most enthusiastic audience.” 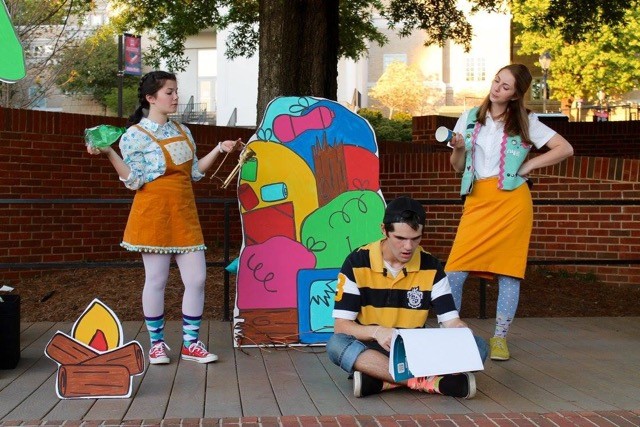 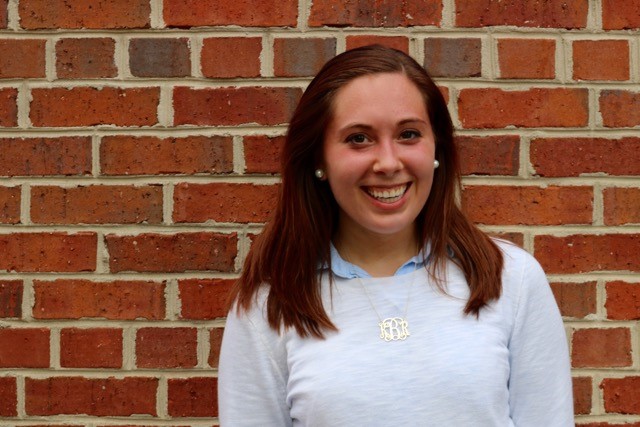 In her own words

“Education should be active and not passive. There are so many opportunities at UGA that everyone should be in a place where they’re helping other people and learning and growing.”

Kelsey has also adapted folktales and children’s books into scripts, including “Rainy Day Fables,” which was performed in the Fine Arts Theatre for every third grader in Athens-Clarke County as part of Experience UGA. The Children’s Theatre Troupe is the only student group to perform on the main stage, and they also hosted public performances in the Balcony Theatre of the Fine Arts Building. This semester, Brown has grown in her design and technical skills through an applied drama course with her mentor Erwin Greene.

“Education should be active and not passive,” Kelsey said. “There are so many opportunities at UGA that everyone should be in a place where they’re helping other people and learning and growing.”

Upon graduation, she plans to attend graduate school for speech-language pathology, and consult with theaters about how to cater the performing arts to kids with disabilities. Before she enters graduate school, however, Kelsey will finish her theater degree overseas in the theater department’s London study abroad program.

“I actually went to speech therapy as a kid for articulation,” Kelsey said. “I never thought about how enriching theater would make my career in speech therapy. It’s something that you can overcome and then do as a profession, which is what I’m doing.”

Update: Kelsey is completing her access and inclusion apprenticeship at Imagination Stage in Washington D.C. She is currently pursuing a master’s degree in communication sciences and disorders at Emerson College in Boston.

Commit to Enhancing the Learning Environment 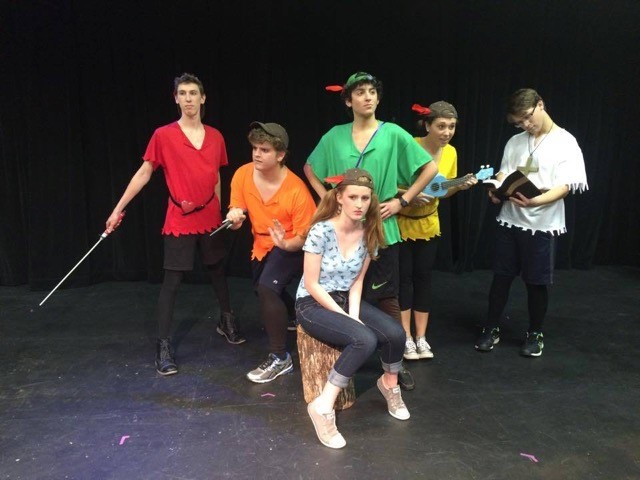 Krystal Lo strikes a chord on and off campus