Mrs. Bisson’s story is one of perseverance. Born May 1, 1922 in Comer, Georgia, she was an only child, as her two siblings died as infants. In 1939, she graduated from Athens High School (in the building now known as Clarke Central High School), before pursuing a course of study at Athens Business College of Steno-Bookkeeping & Comptometer. Then, she met the dashing William C. Bisson. They wed on December 23, 1942, shortly before he went off to war. William, a First Lieutenant and B-17 pilot in the U.S. Air Force, was killed in action over Germany on October 14, 1943. He was just 22 years old.

After her romantic love story’s tragic end, the young widow went back to school—this time at UGA, where she earned a Bachelor of Business Administration. Mrs. Bisson never remarried nor had children of her own. She worked as the librarian for the U.S. Navy School in Athens until her retirement. She died April 1, 2017 at 94 years of age, but her generosity lives on.

“The Fantona Fowler Bisson Fund has been transformative in helping musicians from Georgia pursue their dreams and develop their skills at the Hugh Hodgson School of Music. Music study is expensive; with support from the Fantona Fowler Bisson Fund, students can focus more time on practicing, performing, studying and building their careers. The fund has benefited students in all areas of the school, including performance, education, therapy and composition. It has made a true difference in the school, and in a short time it has already touched the lives of scores of students.”

ONE GIFT, 149 SCHOLARSHIPS AND COUNTING …

“Music can Change the World”

Beethoven first said those words, but Fantona Bisson (BBA ’51) embraced them. Her planned gift to the University of Georgia is not only bringing the world more music, it is changing the world one life at a time. 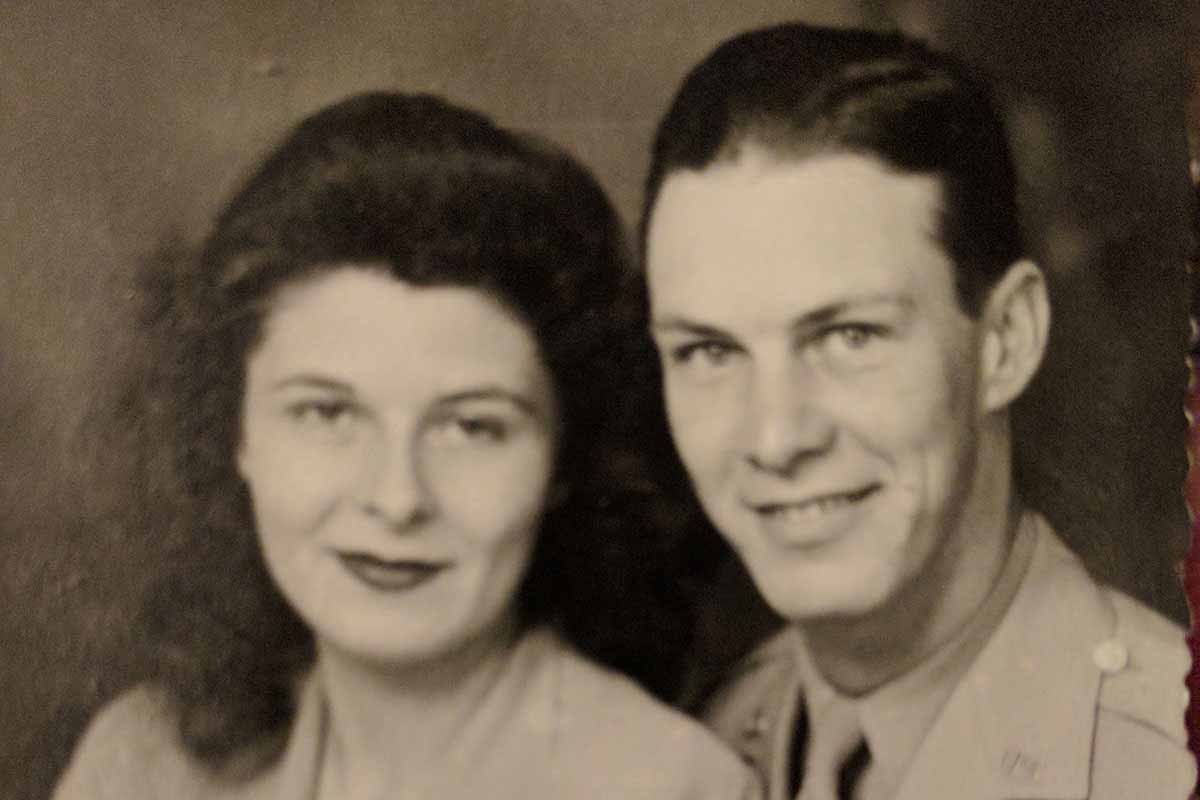 Mrs. Bisson’s estate bequeathed a significant amount to UGA. Her last will and testament states the gift should “be used for the benefit of the University of Georgia School of Music to establish a scholarship fund to be known as the ‘Fantona Fowler Bisson Scholarship Fund.’ The fund provides support for students at UGA’s Hugh Hodgson School of Music who are residents of the state of Georgia and have financial need. 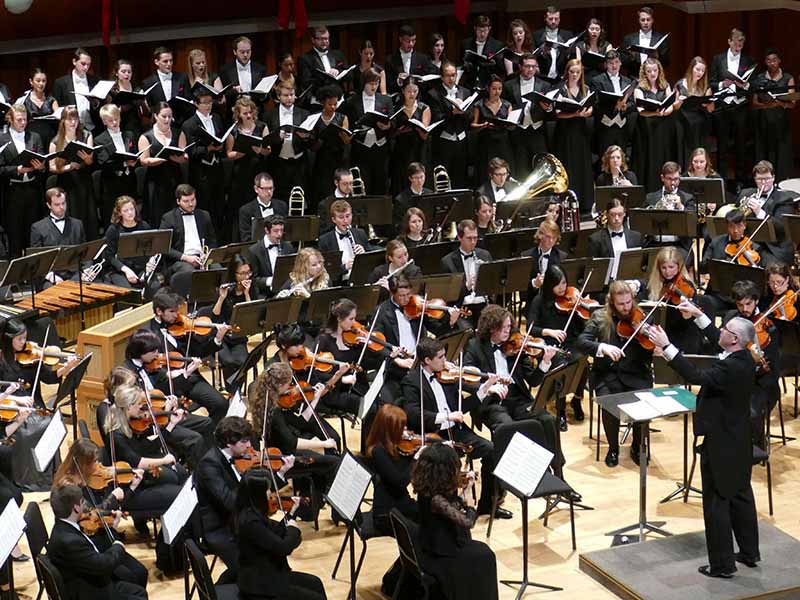 “Simply put, this fund has been a godsend for the school–it’s really helped with our scholarship game for needs-based students.”  Pete Jutras – Director, Hugh Hodgson School of Music 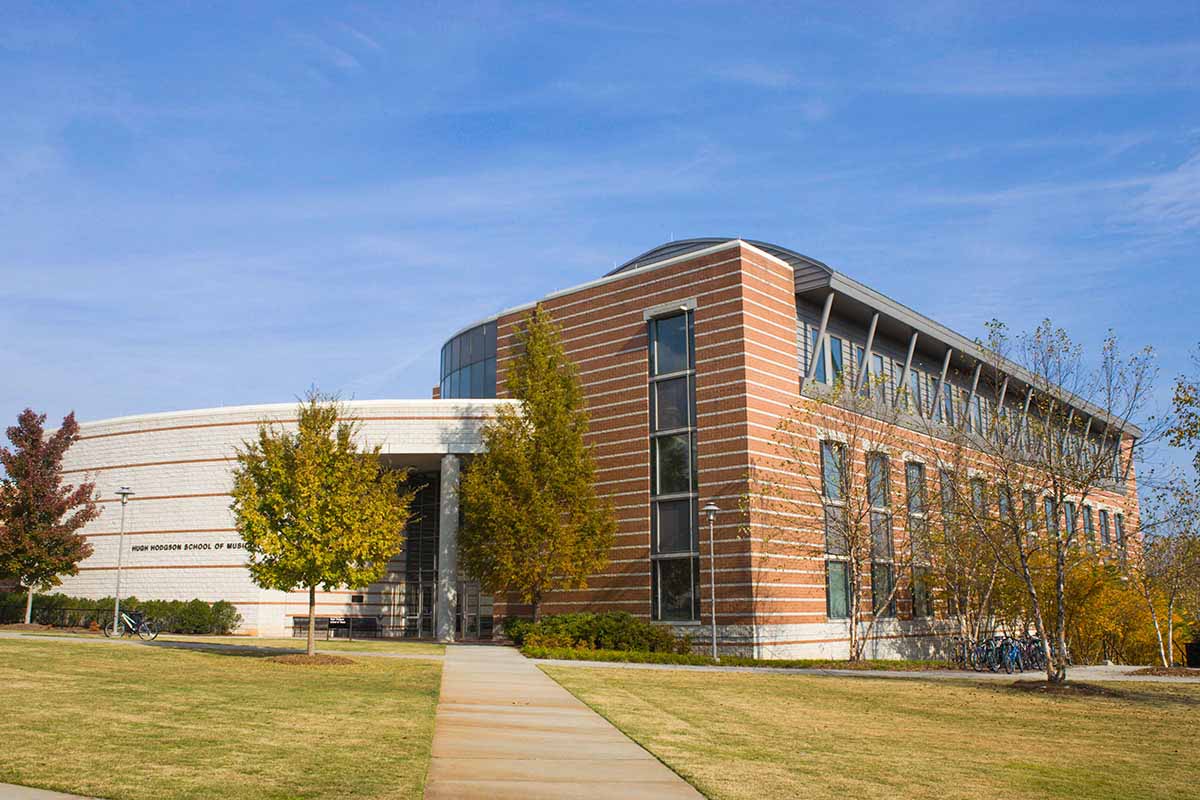 Positive Impact with Potential for More

The reach of this endowed fund is already tremendous and will continue in perpetuity. In addition to scholarships in Mrs. Bisson’s name, the School of Music has established Fantona Fowler Bisson Music Assistantships. Awards have ranged from partial to nearly full scholarships.

Since 2018, 149 students have received funding—with more to come. The cumulative effect of these students paying it forward to their communities is quite impressive. That’s the power of planned giving to the University of Georgia.