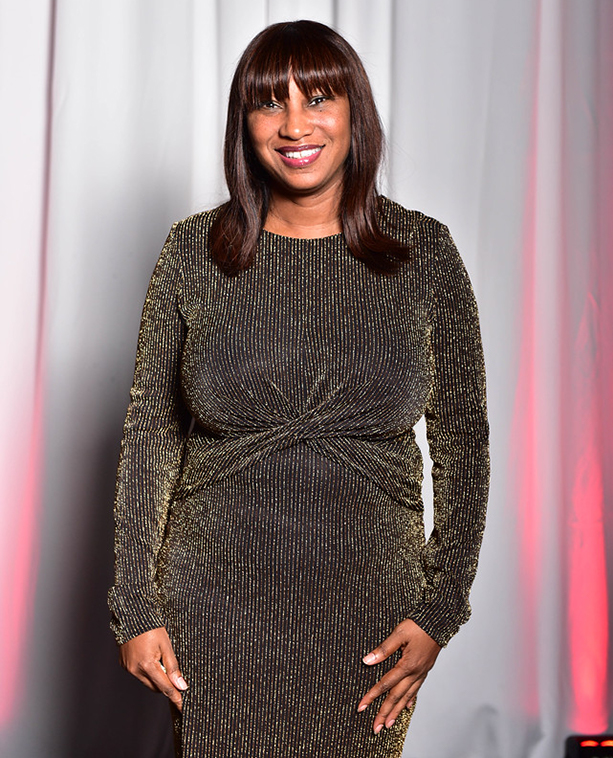 Ericka Davis (AB ’93) is improving her corner of the world.

Ericka Davis, Ph.D. (AB ’93), the chief communications officer of the State Road and Tollway Authority, has a passion for public service.

Ericka is a member of the Black Alumni Leadership Council and uses that passion to help the council recruit students and encourage private giving to UGA.

Ericka helped spearhead the launch of The 1961 Club in January 2018. This special group of donors, named for the year of desegregation at the University of Georgia, share a passion for ensuring undergraduate student success by funding need-based scholarships for UGA students.

“The council feels like family to me. I know it’s Dawg Nation, but really it should be called Dawg Family.”

As a former UGA orientation leader and recruiter for students from underrepresented populations for the university, Ericka Davis, Ph.D. (AB ’93) describes the feeling of joining the UGA Black Alumni Leadership Council “like putting on a warm pair of slippers.”

She considers her years at Georgia as some of the best years of her life. She made life-long friends, received a first-class education and developed strong leadership skills. She felt called to do anything she could to ensure all students could have the opportunity to have a similar experience at UGA and knew giving back was directly tied to that. That’s what drove her to join the Black Alumni Leadership Council.

“The council feels like family to me. I know it’s Dawg Nation, but really it should be called Dawg Family.”

As a member of the UGA Black Alumni Leadership Council, she helped spearhead the launch of The 1961 Club, a special group of donors, named for the year of desegregation at the University of Georgia, who share a passion for ensuring undergraduate student success. 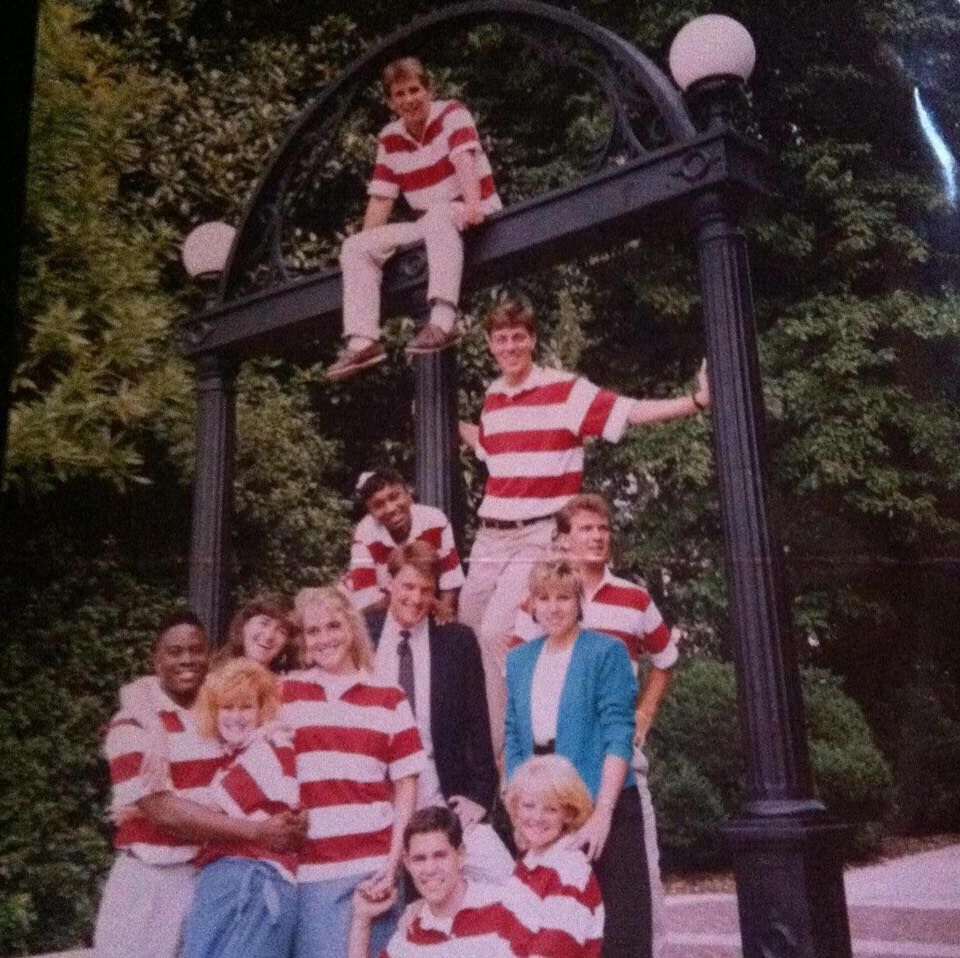 “The impact didn’t hit me until I recently met a recipient of the Black Alumni Scholarship. Hearing from him about the impact the scholarship was making on his time at UGA, it was really moving.” 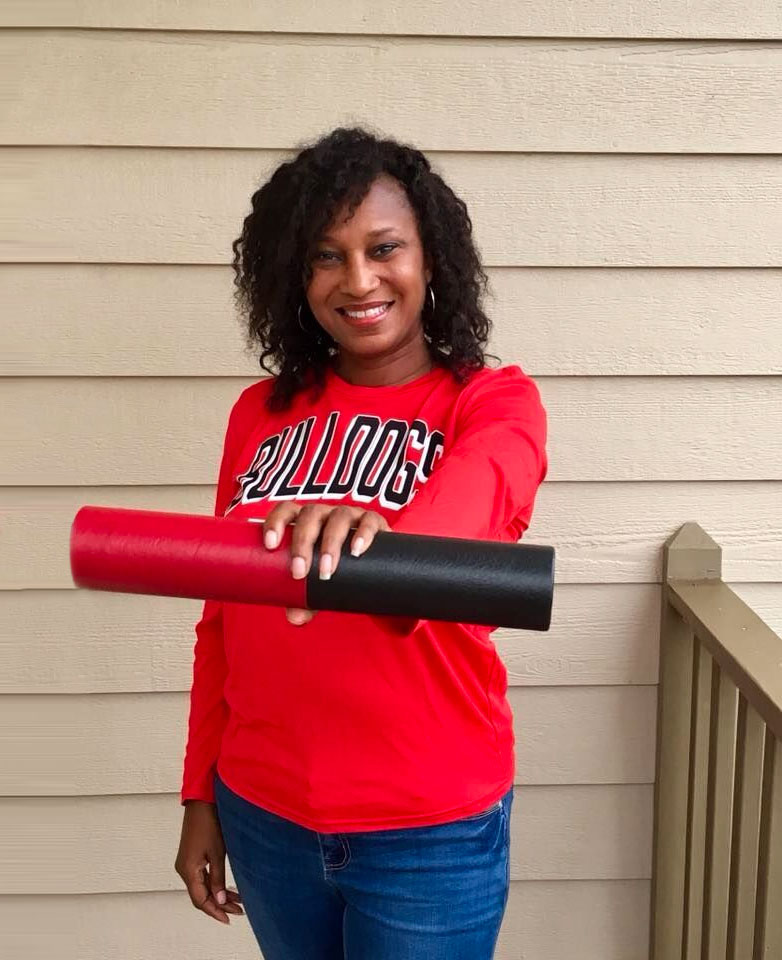 Once she joined the council, Ericka realized that an ongoing challenge was to encourage alumni to become annual donors to their alma mater. According to Ericka, many African-American UGA alumni don’t feel as strong a connection to the university as others and therefore don’t feel compelled to donate.

“I’ve found that there are tons of African-American alumni who had great experiences at UGA,” said Ericka. “But many have not considered becoming an annual donor to the university–they often think that only really large gifts make an impact on campus.”

Ericka and the Black Alumni Leadership Council brainstormed how to tackle these challenges.

The council first focused on Homecoming. For Historically Black Colleges and Universities, Homecoming is a signature event to foster connectivity and collegiate pride for African-American alumni and current students. The BALC wanted to recreate that same sentiment at UGA in an environment of inclusion during this time for all African-American graduates. They wanted alumni to feel so welcome and connected to their alma mater that they would become donors. It was during that planning period that Ericka had a great idea.

“I woke up one morning with an epiphany that we needed to start a club for the 14,710 African-American alumni out of the more than 300,000 living alumni with the purpose of honoring the legacy of those who opened the doors and broke down the barriers to inclusion and diversity at UGA.”

After months of planning with the UGA Alumni Association, The 1961 Club soft launched during Homecoming. Attendance at the tailgate was higher than ever. “It was truly amazing how many people came back [to campus] for the tailgate,” said Ericka. 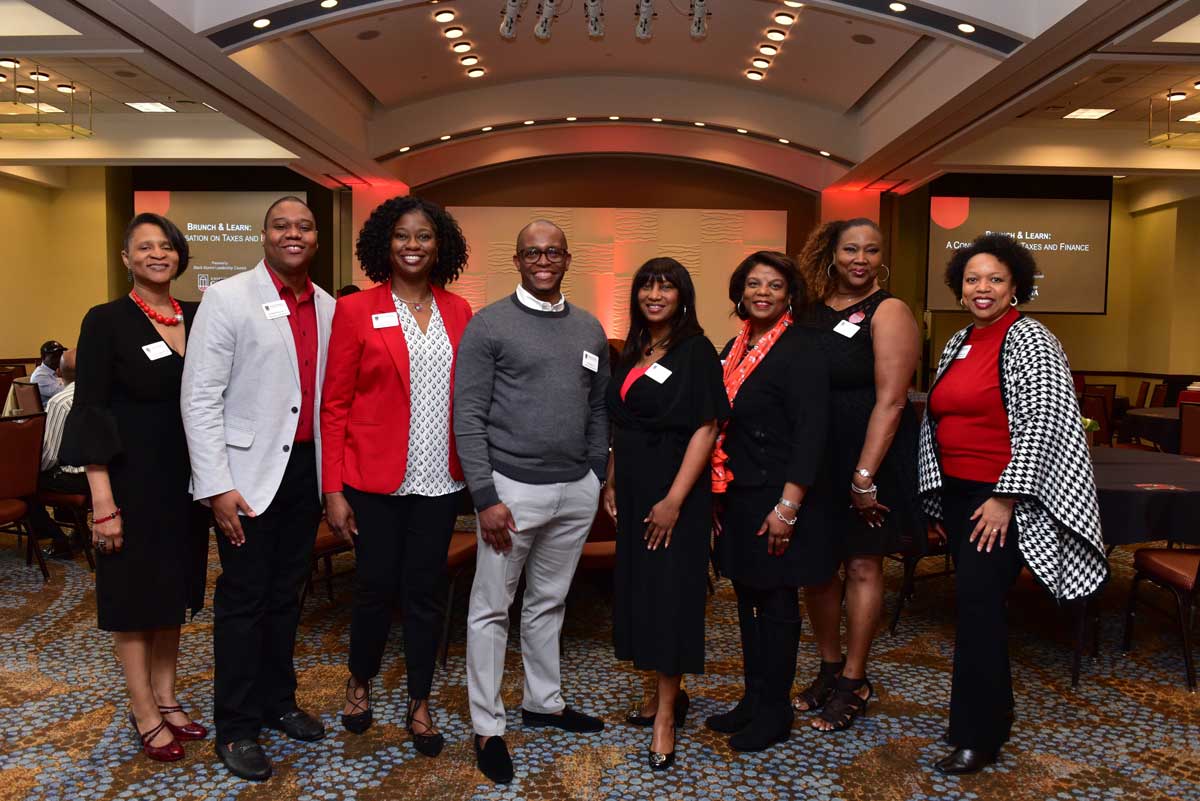 The official 1961 Club launch was held on January 9, 2018, in Atlanta. Members of The 1961 Club support the Black Alumni Scholarship Fund with a gift of $19.61, $196.10, or $1,961. Any eligible incoming freshman can apply for this need-based scholarship. By working to eliminate financial obstacles, The 1961 Club removes barriers to education and keeps the doors open for students to attain a quality education.

Ericka is humbled by the part she played in the conception of The 1961 Club. “The impact didn’t hit me until I recently met a recipient of the Black Alumni Scholarship. Hearing from him about the impact the scholarship was making on his time at UGA, it was really moving.”

Ericka spoke with Mary Frances Early (MME ’62), the first African-American student to graduate from the UGA, at a recent event and learned that she joined The 1961 Club because she knew it was something that will live on even after she’s gone.  “I am so honored to help continue Mary Frances’ incredible legacy at UGA,” Ericka said.