A disco-themed reception on Aug. 21—dubbed Studio 1785—celebrated the thousands of current and retired faculty and staff members who donated to the University of Georgia in fiscal year 2018.

These donors collectively contributed more than $6 million to the Commit to Georgia Campaign’s record-breaking fundraising year. 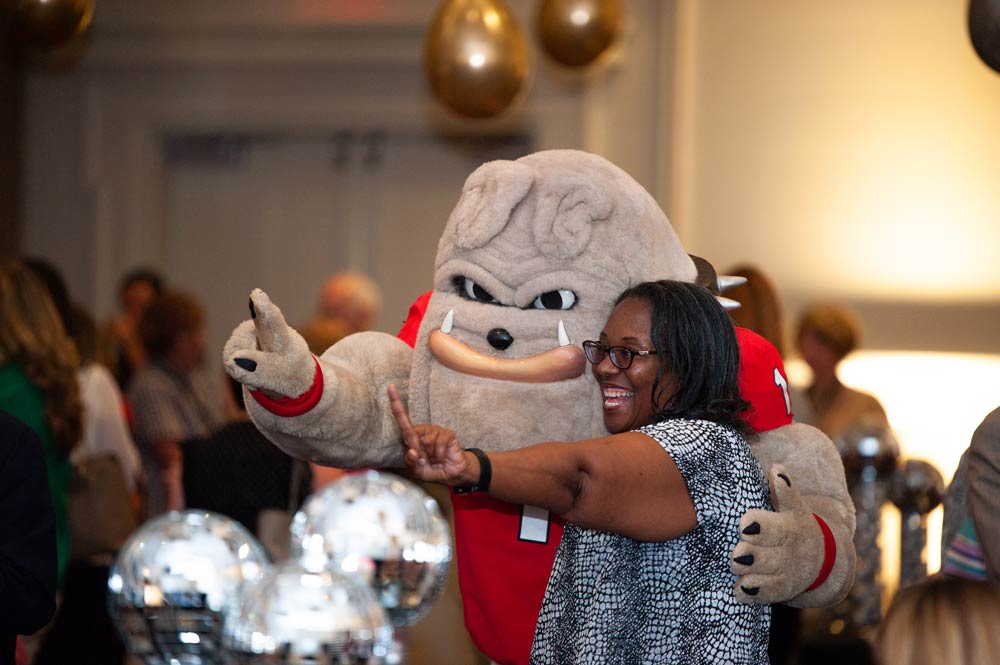 President Jere W. Morehead spoke to the group of donors at the reception, thanking them for their dedication to the University. He also noted the projects and priorities that benefit from their giving, including the 270 need-based scholarships that have been created to date as part of the Georgia Commitment Scholarship program.

“I have two degrees from UGA, and I have worked here for 15 years—I have experienced the value of a UGA education from both sides, and I am happy that I can contribute to the University’s programs and mission,” said Ellen Ritchey, clinical coordinator for the music therapy program at UGA’s Hugh Hodgson School of Music. 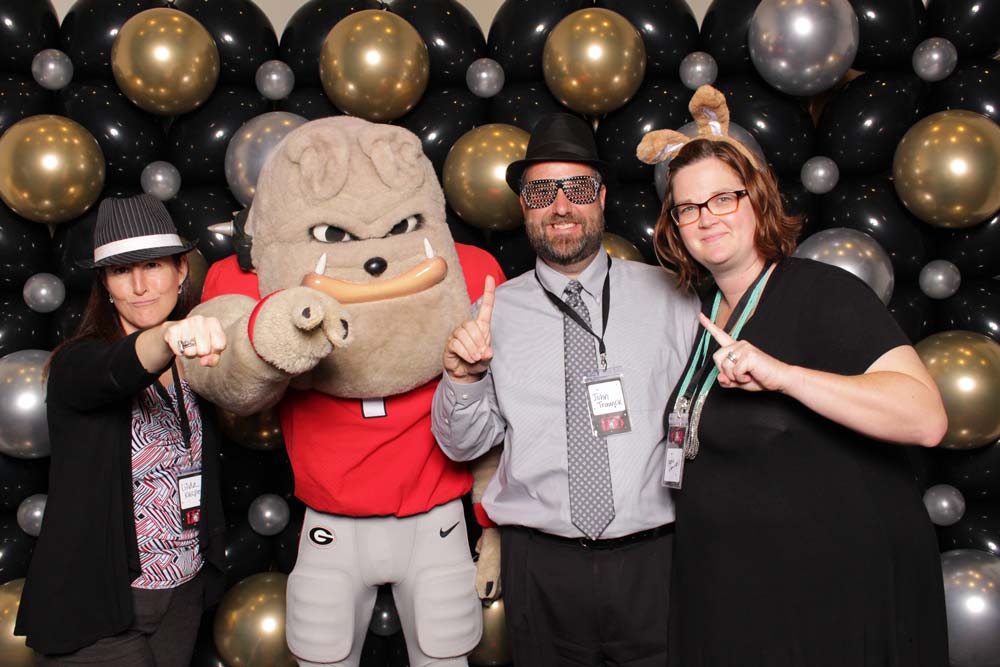 The goal of the Commit to Georgia Campaign is to raise $1.2 billion by 2020 to increase scholarship support, to enhance the learning environment, and to solve the grand challenges facing society.

Since the campaign began in 2012, private donations have created 70 new endowed chair and professorship positions. Also, more than $131 million has been raised to support research at the University.