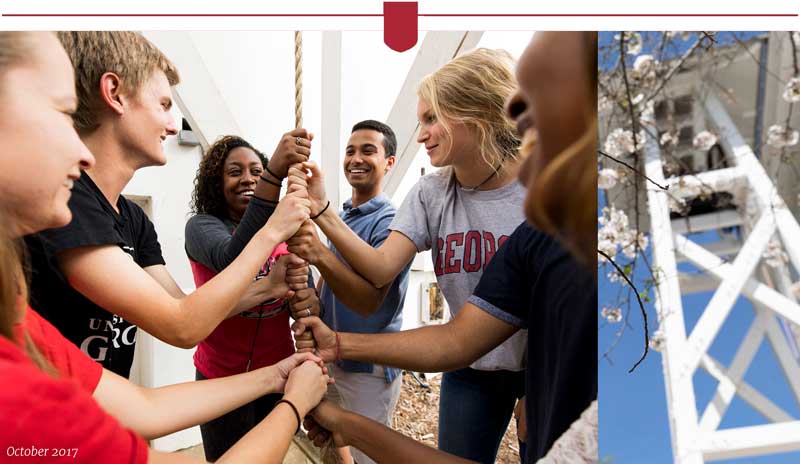 Looking Beyond the Commit to Georgia Campaign 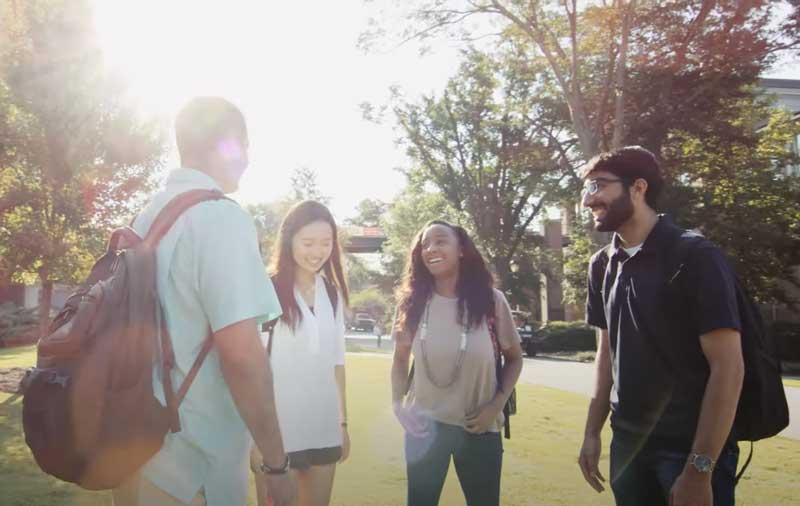 When the world calls, Bulldogs answer. The success of the Commit to Georgia Campaign was unprecedented, and as we reflect on it with gratitude, we are confident that it is the foundation of an even brighter future. Please watch this special video message in appreciation of campaign donors like you. 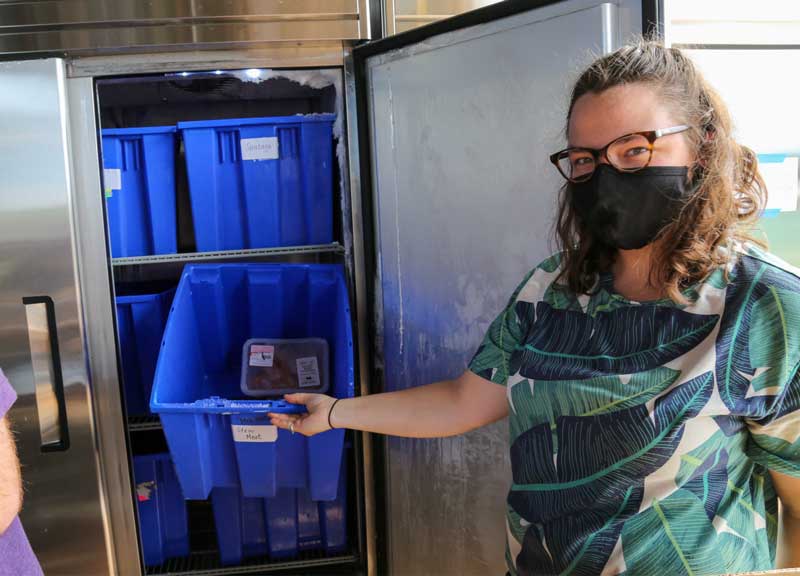 Campus Kitchen at UGA has grown each year since it launched in 2014. This student-powered program provides meals to many in the Athens area. When the pandemic began, they launched a fundraising effort to continue operations without student workers, and the UGA community answered the call. 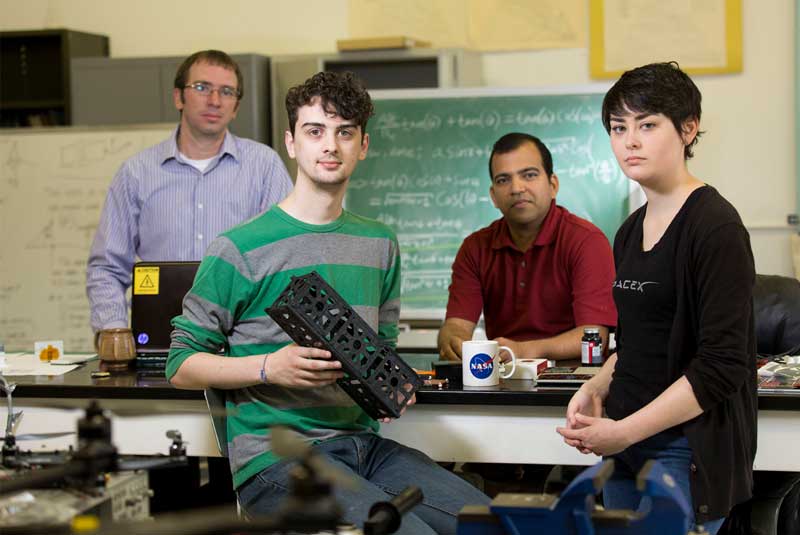 UGA’s first research satellite launched into space in early October, a remarkable student-led project that began in 2016 as a collaboration between the Franklin College of Arts and Sciences and the College of Engineering. Donors were a significant part of the journey. “Private support has been invaluable to the Lab’s success,” said Deepak Mishra, director of the Small Satellite Research Lab and professor and associate head of the Department of Geography. “Many critical pieces of permanent equipment needed for satellite assembly have been acquired using funds donated to the Small Satellite Research Lab by UGA alumni.”

This project received significant support from members of the Franklin College Board of Advisors and NASA program manager Roger Hunter (BS ’78), whose support aided the faculty, staff and students who brought this project to the finish line.

Read More About the Satellite

Hats Off to Virginia Macagnoni! 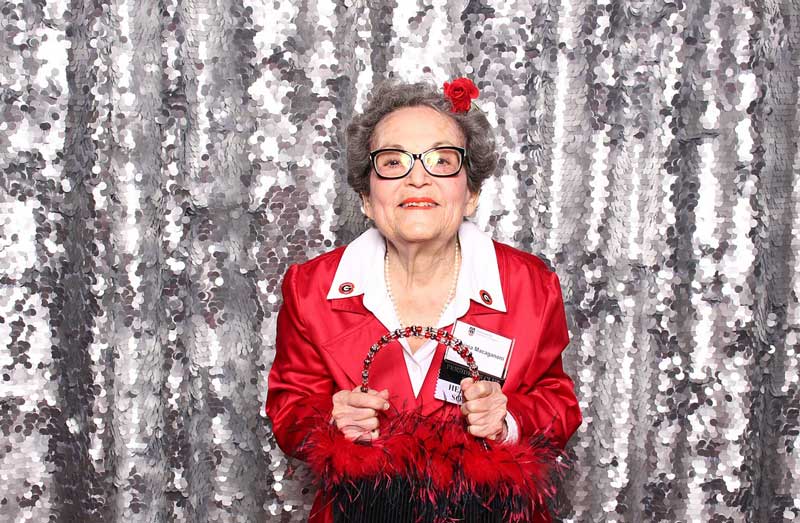 Presidents Club member Virginia Macagnoni, a longtime donor and a UGA retiree, has a legacy of philanthropy and service in higher education. Her 30+ years of giving to UGA and 50+ years as a member of the UGA community make her journey as a Bulldog and a public servant a special one.

To see the latest on our upcoming events, please visit the UGA Alumni Calendar.