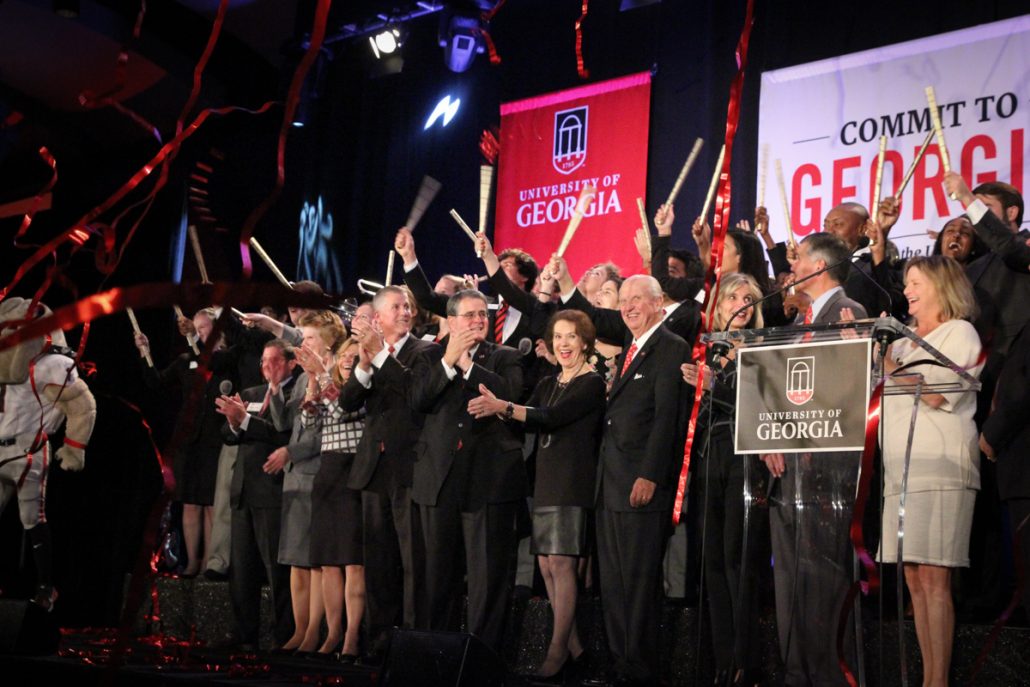 New scholarship program to include mentorship, experiential learning and more

Ada Lee and Alston D. “Pete” Correll Jr. have committed $5 million to endow a need-based scholarship program at the University of Georgia. The couple are the honorary chairs of the university’s Commit to Georgia Campaign.

The Corrells’ gift will be matched by an additional $500,000 from the UGA Foundation through the Georgia Commitment Scholarship Program, which aims to increase the number of need-based scholarships available at UGA.

The first awards will be presented to 24 students in fall 2018—six students each from the first-, second-, third-, and fourth-year cohorts. The UGA Office of Student Financial Aid will select the recipients, giving preference to students with significant need who plan to pursue degrees in the Terry College of Business or the College of Education. Pete and Ada Lee earned their undergraduate degrees from these UGA colleges, respectively.

“Pete and Ada Lee are among the University of Georgia’s most loyal supporters,” said President Jere W. Morehead. “Their generous gift will impact the lives and futures of many UGA students, and I am deeply grateful for their strong commitment to supporting the next generation of leaders in business and education.” 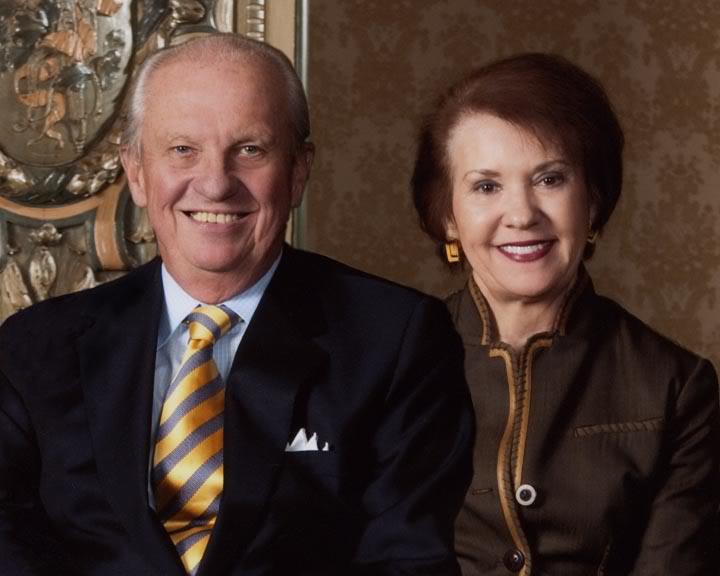 Ada Lee and Alston D. “Pete” Correll Jr. are establishing a need-based scholarship program at the University of Georgia

Pete Correll is a UGA Foundation trustee, chairman of the Correll Family Foundation and chairman emeritus of Georgia-Pacific. He graduated from UGA with a bachelor’s degree in marketing in 1963.

Ada Lee Correll has significant experience leading fundraising efforts in the Atlanta area. She graduated from UGA in 1964 with a bachelor’s degree in education.

Correll Hall, the first building built as part of the Terry College’s new Business Learning Community, was named in honor of the couple’s previous financial contributions.

“Giving back is important to us,” said Pete Correll. “Ada Lee and I agreed to serve on the Commit to Georgia Campaign Committee because we believe in the fundraising efforts being undertaken, especially those focused on increasing scholarship support. Our alumni are committed to supporting current students as well as the next generation of Bulldogs, and we are proud to join them by making this contribution.”