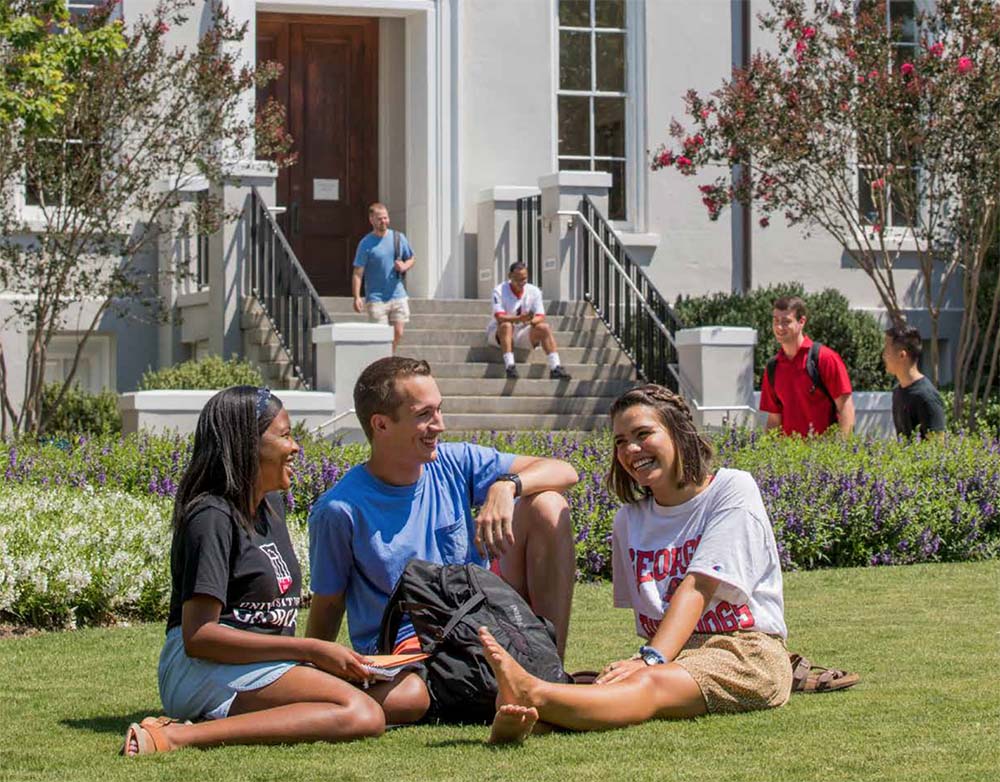 The University of Georgia reported another outstanding year in the 2017 Annual Report, which was mailed to donors in October. In FY17, UGA made a positive impact on individuals and communities throughout Georgia and across the nation. The report reveals an organization that is strategically evolving to reach new heights of excellence in teaching, research and service.

Read the letter from President Jere W. Morehead in the 2017 Annual Report.

In the first year of the public phase of the Commit to Georgia Campaign, UGA donors set a new record in fundraising, contributing $227.8 million in new gifts and pledges.

FY17 marked the fourth consecutive year that UGA donors set a new record in fundraising. The unprecedented total of $227.8 million nearly doubles the $117.2 million raised in fiscal year 2013, and marks the first time in UGA’s history that the annual total has surpassed $200 million.

Read more about the Commit to Georgia Campaign 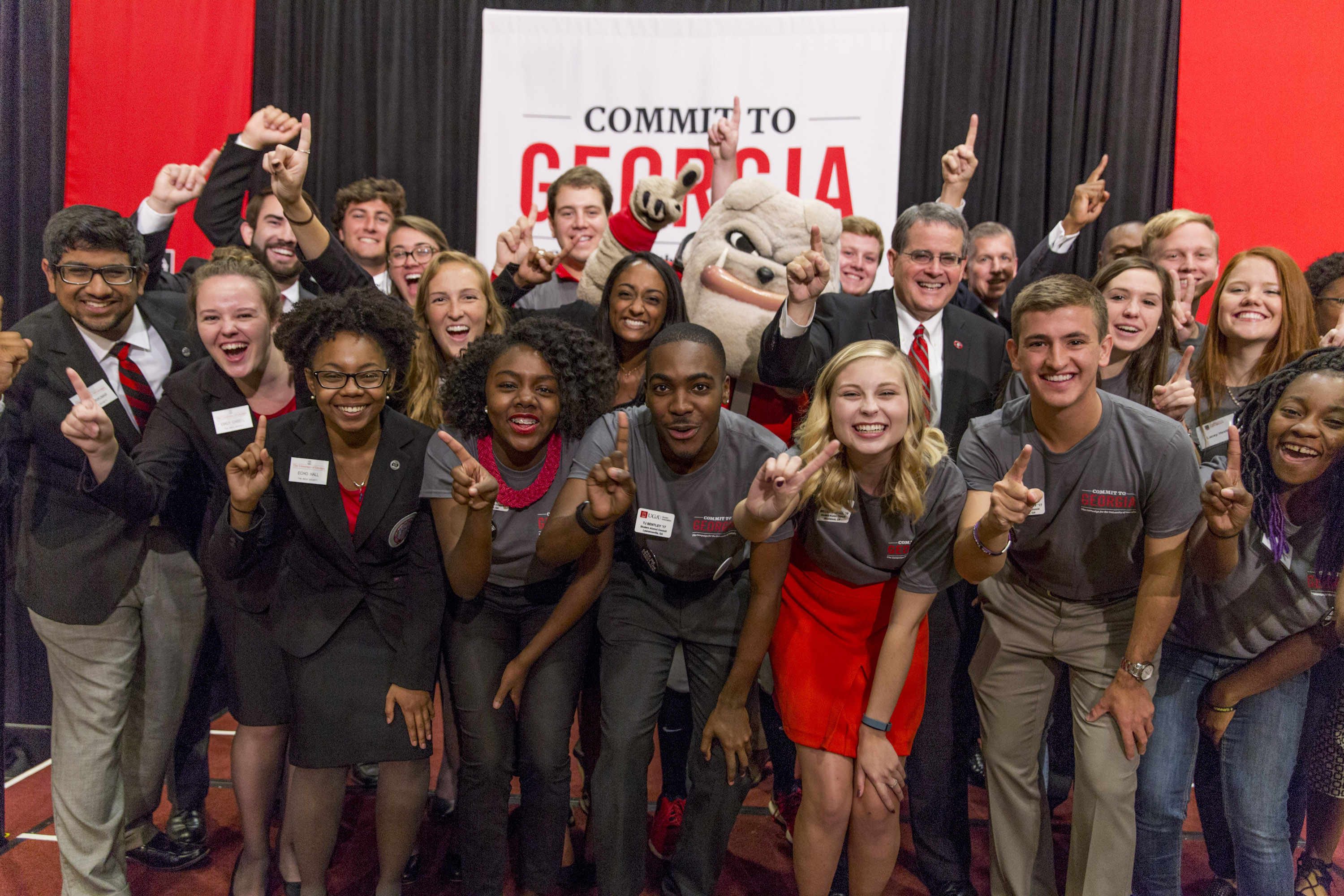 UGA’s many accomplishments in the classroom and across the state were closely aligned with the three Commit to Georgia Campaign priorities:

The first campaign priority reflects UGA’s commitment to ensuring that all academically qualified students—regardless of financial background—have the opportunity to earn a degree from the University of Georgia.

Even with the support of the HOPE Scholarship and federal and private grants, many current and prospective students face a financial gap to cover the full cost of attendance at UGA. This gap in unmet financial need can present considerable challenges to the institution and our students. It can undermine the university’s efforts to recruit the best and brightest students, for example, pushing top applicants to institutions out of state, where merit-based scholarships may be more competitive.

Read more about how UGA is increasing scholarship support for students.

PROMOTING A HIGHER QUALITY OF LEARNING

For the fourth consecutive year, the University of Georgia enrolled the most academically talented class of first-year students in its long history.

The Class of 2020—unprecedented in terms of diversity and academic achievement—earned an average high school grade point average of 3.98, a significant increase over last year’s average of 3.91. In addition, the average SAT score for the incoming class reached a new high of 1302 this year, and the average score for students who took the ACT was 29, which tied the previous year’s record.

Read more about how UGA is providing a higher quality of learning.

The challenges facing our global society are daunting, and by harnessing vast resources in teaching, research, and service, the University of Georgia is facing them head-on. Nowhere is the unyielding commitment of UGA faculty, staff, and students to solving the grand challenges of our time more evident than in their efforts to improve human health, alleviate food insecurity, and promote economic vitality.

Read more about how UGA is helping to the solve grand challenges of our time.

MISSION OF THE UGA FOUNDATION

The University of Georgia Foundation enriches the quality of education at the university by supporting scholarships, endowed chairs and professorships, and other programs that rely on private funds. With more than $1 billion in assets, a large portion of which is endowed to support academic initiatives, the foundation provides an average of more than $65 million each year to advance UGA’s missions of teaching, research, and service.

Read more about how the UGA foundation supports the university.

To read the full 2017 Annual Report to Donors, visit president.uga.edu/ar/2017

Dawgs Suit Up with JCPenney