Josh Jones is the president and CEO of Red Clay Communications, an Atlanta-based firm.

He has assisted more than 450 political campaigns.

Josh serves on SPIA’s Board of Visitors and mentors students in the applied politics program.

“I want to share my experiences with students so they can gain a better understanding of how the classroom intersects with the real world.”

A DRIVE TO SUPPORT OTHERS

Josh Jones has always been up for a challenge. While working on more than 450 political campaigns as the president and CEO of Red Clay Communications, he’s faced quite a few. Josh never sought the typical nine-to-five job, so in 2008, he founded Red Clay Communications, an Atlanta-based public relations and public affairs firm with offices nationwide. There, he helps create opportunities for political candidates.

Josh believes in promoting strong public officials who will one day create stronger communities and provide more opportunities for their constituents. He gives to the School of Public and International Affairs (SPIA) to encourage tomorrow’s leaders. His gifts make an immediate impact and ensure that SPIA can help students gain valuable real-world experience.

Josh pledged a significant planned gift to SPIA with the goal of making a long-term impact on students pursuing careers in public service. He believes that SPIA has already shown, since its founding 16 years ago, that it can make a tremendous impact on our state, nation and world.

“I hope that my gifts to SPIA will provide students with opportunities to experience public affairs in a way that makes our country and our world better,” said Josh.

“I hope that my gifts to SPIA will provide students with opportunities to experience public affairs in a way that makes our country and our world better.” 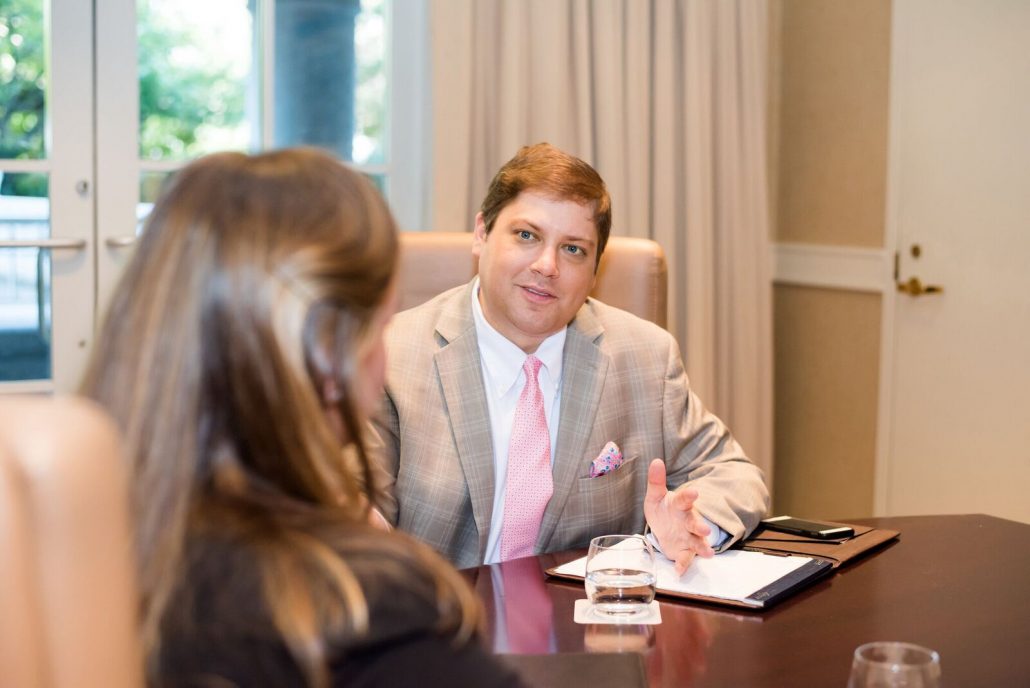 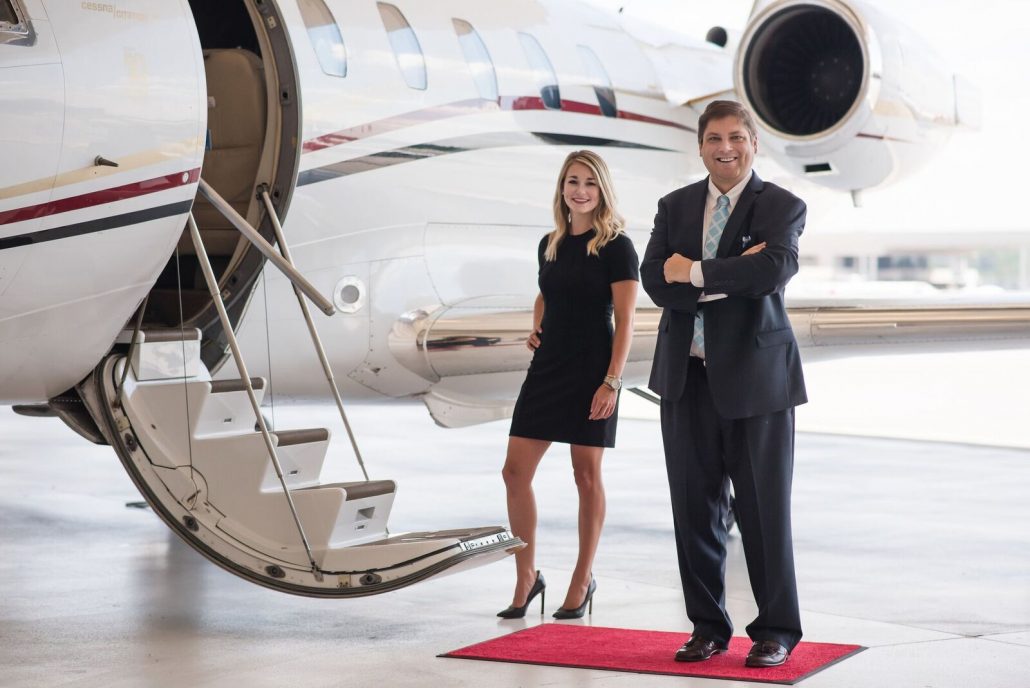 Josh’s responsibilities range from speech writing to lobbying, and there is no such thing as a typical day.

TURNING HIS PASSION INTO A CAREER

Josh’s interest in politics began during the summer of his freshman year at UGA when he ran his first political campaign in Forsyth County, Georgia. “I received a phone call to interview for a position on a campaign,” Josh said. “I walked into a room of power brokers with a vision of putting up campaign signs and making phone calls—by the time I left, they had put me in charge of running a $65,000 race.”

Josh’s summer role inspired him to pursue degrees from both SPIA and the Grady College of Journalism and Mass Communication. “Recognized as two of the top schools in their respective areas, I could not pass up an opportunity to learn from some of the nation’s leading practitioners.”

After graduating from UGA, Josh founded Red Clay Communications, which provides vital assistance to politicians on the local, state and national levels. His firm was honored as No. 10 on UGA’s 2016 Bulldog 100, an annual list of the fastest-growing businesses operated by alumni. “The university provided me with the credentials and credibility I needed to succeed,” Josh said.

In addition to supporting SPIA financially, Josh also volunteers his time to the school; he recently accepted a position as the youngest member of its Board of Visitors. Josh is heavily involved with the applied politics program, which helps students apply classroom knowledge to the practical field of politics. “With the introduction of this program, SPIA is really putting itself on the map,” Josh said. “I believe that SPIA can become a worldwide destination for political learning.”

“I’ve chosen to serve on the Board of Visitors so I can help foster an environment that engages students while keeping the school on a track of continued success,” Josh said. “I want to share my experiences with students so they can gain a better understanding of how the classroom intersects with the real world.”